Police in Finland have shot a man who stabbed a number of people in the south-western city of Turku. 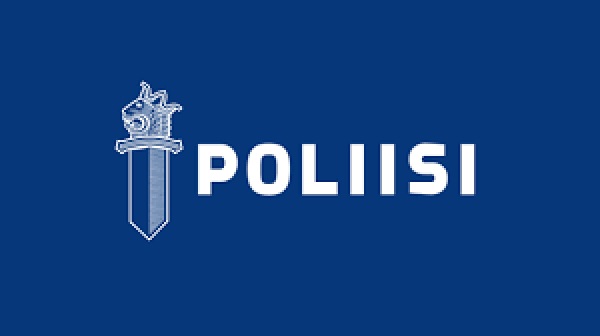 Police in Finland have shot a man who stabbed a number of people in the south-western city of Turku. The incident took place in the Puutori-Market Square area on Friday (August 18). The public have been asked to stay away from the city centre. Two people have died and six were injured in the attack. The attacker was taken into custody after he was shot in the thigh, and Finnish police have said he was prevented from firing a gun. Increased numbers of officers are visible throughout the country, the national police commissioner has confirmed. A video clip shared online taken by a witness appeared to show people fleeing with what was reported as a man shouting “Allahu Akbar”, but Finnish speakers have said he was actually shouting “Varokaa Varo”, which means watch out. South-west Finland police tweeted at 2.40pm: “Several people stabbed in central Turku. People are requested to avoid the city centre.”