Officers ‘seriously injured’ and man shot during incident in Scunthorpe

Two officers suffered “serious injuries” and a man was shot during an incident in Scunthorpe on Wednesday evening (June 15). 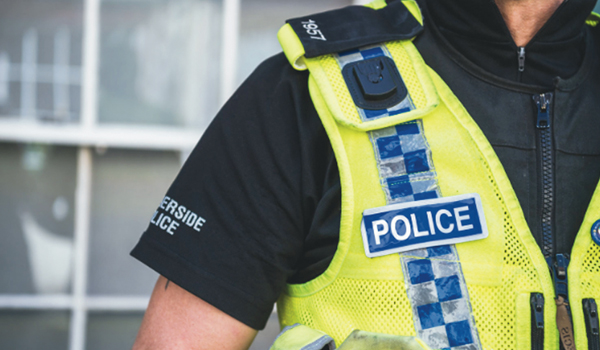 He said: “We received a call shortly before 6.30pm from a member of the public reporting concern for safety in relation to a man allegedly carrying weapons inside an address.

“Officers were quickly deployed and a cordon was put in place to ensure the safety of those nearby. During the incident the man was shot by police, he was taken to hospital where he currently remains in a stable condition.

“Two police officers were also injured whilst responding to the incident, both were taken to hospital for treatment for serious injuries. Those officers are being supported by their line managers, the Police Federation and our wider welfare team – as are all their colleagues who attended the incident.

“A mandatory referral has been made to the Independent Office of Police Conduct in relation to the incident.”