Two police officers who stopped to get a coffee before responding to a callout have been dismissed for gross misconduct. 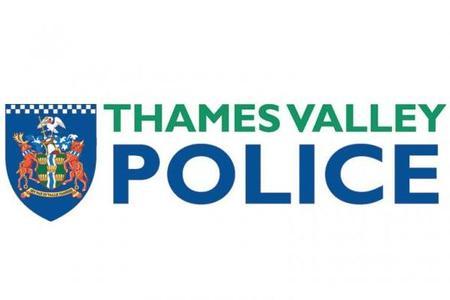 Two police officers who stopped to get a coffee before responding to a callout have been dismissed for gross misconduct. Police Constables Robert Ashcroft and Ataul Ahmad failed to attend three incidents between January and March this year, a misconduct hearing was told. In one case, they knowingly drove to a different location after receiving a call about a man armed with a knife at a house in Slough, Berkshire. Another instance saw them stop for coffee in a garage forecourt when they were summoned to reports of a group of men hare coursing in Langley. They also failed to attend a scene where a man had been assaulted. They were sacked for breaching standards of professional behavior at the hearing in Kidlington, Oxfordshire. Detective Chief Superintendent Chris Ward, head of professional standards at Thames Valley Police, said the force is committed to investigating any behaviour which does not adhere to the values and standards set within it. He added: PC Ashcroft and PC Ahmad failed to adhere to these standards of behaviour and there is no place in our force for those who behave in the manner they did.