Five officers will face a reinvestigation three years after they were exonerated of wrongdoing over an incident in which a man died shortly after he was Tasered. 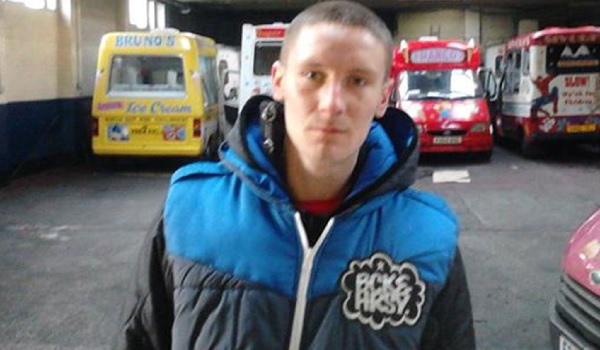 Five officers will face a reinvestigation three years after they were exonerated of wrongdoing over an incident in which a man died shortly after he was Tasered. Jordon Begley, 23, died in July 2013 after officers used a Taser on him at his home in Manchester. In November last year, the Independent Police Complaints Commission (IPCC) overturned its own report clearing the officers so it could reinvestigate the incident. Notices have been re-served to five Greater Manchester Police officers, the IPCC said. IPCC Chief Operating Officer Ian Todd added: The reinvestigation remains ongoing and is now moving towards the final stages. The IPCC concluded in 2014 that no officers should be prosecuted or face misconduct proceedings following an investigation into Mr Begleys death. However, in November last year, the IPCC requested its findings to be overturned in a legal first, claiming its investigation was legally flawed. Lord Justice Elias and Mr Justice Males said the report was flawed because of material evidence issues. Eleven officers were despatched to Mr Begleys home in July 2013 after his mother reported he was in possession of a knife during an argument with neighbours. He was stunned by a Taser from a distance of 28 inches and was hit with distraction strikes while being restrained and handcuffed by three officers, a 2015 inquest was told. The inquest jury delivered a narrative verdict which said he died partly as of a result being inappropriately and unreasonably Tasered and restrained.