Two officers from the Metropolitan Police Service (MPS) have been praised for their work after delivering life-saving first aid to two men they encountered in separate incidents on the same shift.

Police Constables Mabz Rahman and Ryan McCarthy began their dramatic night when they reported for a late turn shift on the evening of Thursday, August 26.

Just before 9.30pm they were called by the London Ambulance Service to an address in North London after an unresponsive man was reported to be lying in the street.

Arriving at the scene within minutes, they found the man who had suffered a cardiac arrest and was not breathing. His tongue was rolled back and he had also sustained a head injury as a result of the fall.

The officers rolled him onto his back and PC Rahman started chest compressions while PC McCarthy controlled his airways and had a defibrillator ready. A gasp of air came out of the man’s mouth and a pulse re-appeared.

Paramedics arrived and continued to treat him before rushing him to an East London hospital.

He was later discharged and continues to recuperate.

Had it not been for the initial actions of the officers, it’s unlikely he would have survived.

The pair were called again by paramedics just hours later at 12.30am on August 27 to reports of a stabbing in East London.

They were again first on scene and found a man who had been stabbed in the chest. PC McCarthy grabbed a bandage from the first aid kit and applied it to the wound while PC Rahman applied pressure.

Paramedics arrived and carried out further treatment before taking the man to hospital where officers were advised that the chances of survival would have been slim had they not arrived and provided first aid as quickly as they did.

PC Rahman said: “As a police officer I can safely say that no two shifts are ever the same. But one of the many reasons why we join the service is so that we can be there at a time when someone is in serious need and do our very best to help.

“It’s difficult to explain what is going through your head when you’re working on situations like these. But in both instances we kept cool and calm and worked together to do what we needed to do. I’m so glad that our actions have helped save lives.”

PC McCarthy added: “As officers in the Central East Command Unit we respond to many serious incidents every day where you’re often forced to think and act quickly. On this shift we had to go above and beyond what even we might expect from a shift and I’m delighted we were able to do that.”

Detective Chief Superintendent Marcus Barnett, commander for policing in Hackney and Tower Hamlets, said: “I am immensely proud of both Mabz and Ryan, whose skill and quick-thinking in two incredibly challenging scenarios, have led to two lives being saved. They are a credit to the BCU and the Met – and brilliantly demonstrate the incredible people in the service who do amazing things every day” 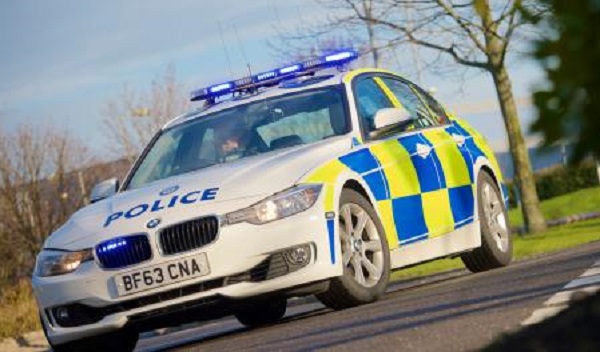 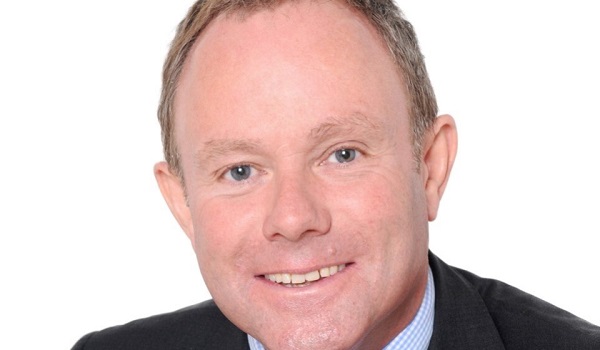