North Yorkshire Police is equipping officers in its Selby district with new cameras to help in the fight against crime.

North Yorkshire Police is equipping officers in its Selby district with new cameras to help in the fight against crime.

Four miniature body-worn cameras, purchased by the Community Safety Partnership, will be used by police officers and police community support officers to help them gather evidence when dealing with offenders on the street. The equipment will be used to monitor a range of offences, but particularly disorder and anti-social behaviour.

The compact cameras, that measure 3in x 2in and clip onto an officers jacket, provide up to four hours of high-quality video and audio footage and can be used in varying lighting conditions.

Although body-worn cameras have been used in the past by officers, previously the equipment was bulky

Insp Michelle Falkingham welcomed the arrival of the new cameras and said: They are a hi-tech and effective tool that will help officers do their job in often difficult circumstances.

Colin Moreton, of the Selby District Community Safety Partnership, added: As a partnership we aim to make Selby a safer place to live and work. Evidence obtained using the cameras is ideal for use at court in capturing footage of offenders behaviour and bringing them to justice. There is also a deterrent effect that will hopefully help to calm disorder situations before they get out of hand. 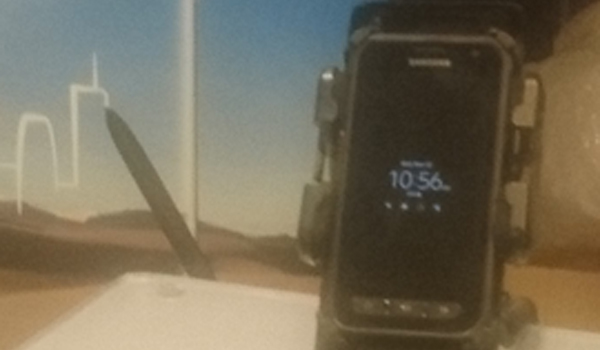