Warwickshire Police says a “record-breaking” operation by its Commercial Vehicle Unit (CVU) to crack down on driver’s bad behaviour saw a “staggering increase in mobile phone usage while driving”. 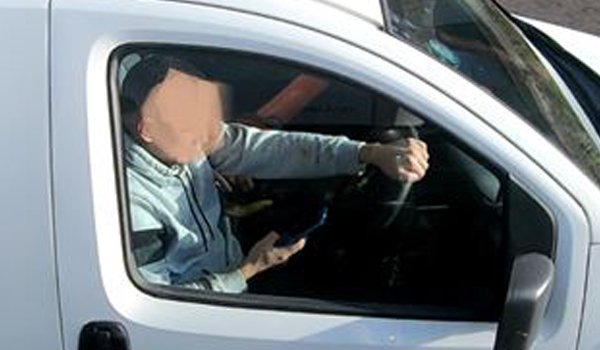 This van driver was filmed on the M42 using his mobile phone.

CVU officers used the Highways England-owned ‘HGV supercab’ during the five-day ‘Operation Tramline’ to target drivers on the motorways in Warwickshire who were putting themselves or other innocent road users at risk by their driving behaviour.

Officers, working in collaboration with Highways England and supported by the Operations Patrol Unit (OPU) and Special Constabulary, detected a record 317 offences, including 69 drivers who were using a handheld mobile phone while driving.

In one incident it took two police cars to stop the driver of an HGV travelling at 60mph on the M40 as he was so distracted by his mobile phone that he did not notice the blue lights and sirens. He was also not wearing a seatbelt and the load he was carrying was not properly secured (below). 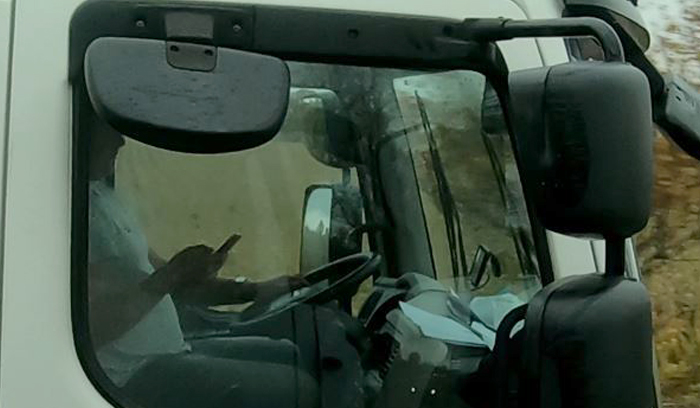 The CVU also captured footage of a lorry driver believed to have been watching a video while driving.

Warwickshire Police said the top offence committed by drivers was not wearing a seatbelt, with “a shocking 97 drivers choosing not to fasten their seatbelt”, including 69 HGV drivers, 26 van drivers and two car drivers.

Sergeant Carl Stafford said: “While this has been a record-breaking operation for offences detected by our officers, it has also been an extremely disappointing one, as even with a reduced amount of traffic from the current epidemic we are seeing an increase in offences.

“The increase in mobile phone usage while driving has been staggering; despite all of the publicity and increase in penalties people are still selfishly putting themselves and others at risk by being distracted by their phones, exacerbated even more when in charge of heavy goods vehicles.

“Warwickshire Police is taking a zero tolerance approach when dealing with this offence and all drivers of HGVs will be reported to court and the traffic commissioner.”

Sgt Stafford added: “We also found that most of the drivers stopped with no seatbelt on actually made a conscious effort to fasten it behind them. I can’t comprehend the mentality of not using this non-intrusive device, which is proven to save lives.”

The CVU also detected a number of other offences during the operation. This included an HGV loaded with more than 30 tons of bricks, which had “nothing but gravity and sheer luck holding them on to the lorry”, said Warwickshire Police.

It added: “If this lorry had to brake suddenly or swerve the load would shift or fall with potentially devastating consequences for the driver and other innocent road users. There is no excuse for not strapping loads down.” 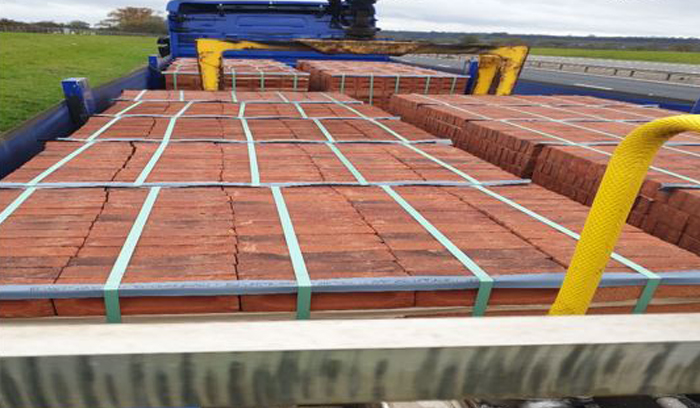 The CVU also used Operation Tramline, which ended last Friday, to target criminals using the road network. One vehicle was found to be laden with counterfeit cigarettes. The vehicle and goods were seized by HM Revenue and Customs. The driver also had no insurance and no licence. 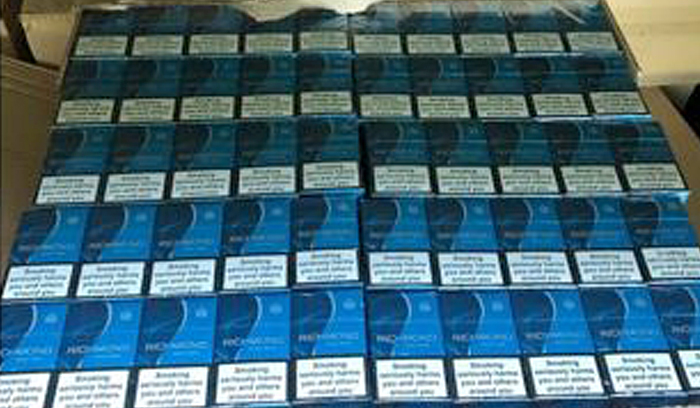 The CVU also stopped a number of overweight vehicles and Special Constables and OPU officers used mobile ‘weigh plates’ to check the weight of vehicles at the roadside.

“One vehicle was 53 per cent overweight gross and 67 per cent on ‘rear axle’,” said Warwickshire Police. “It was prohibited and immobilised and took the driver nearly four hours to unload the vehicle after another attempt showed it was still overweight.”

Highways England assistant regional safety coordinator Marie Biddulph said: “It is frustrating to see the number of drivers who are willing to put themselves and others at risk on our roads. It is particularly disappointing that almost 100 drivers chose not to wear their seatbelts and 69 people were seen using a handheld mobile phone while at the wheel.

“While we know the majority of people are law-abiding, responsible drivers, there is clearly still a minority who will ignore the law and drive dangerously.

“Through our Operation Tramline cabs, and the work of our police partners, we want these drivers to know they can be seen and they need to change their behaviour – for the safety of all road users.”

He said officers will continue to use the HGV supercab to spot and film driver offences in all vehicles on the major routes through Warwickshire.

During Operation Tramline week, Warwickshire Police heard that its CVU had won the ‘Public Service Operator of the Year’ award in the UK Logistics Awards 2020 after being shortlisted in September.