Two officers have been cleared of gross misconduct after a man was fatally hit by a marked vehicle being used as a moving barrier. 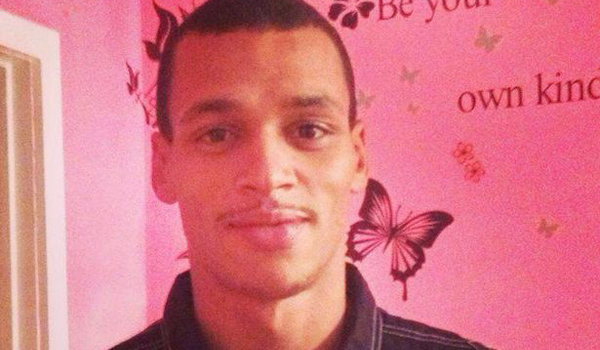 Two officers have been cleared of gross misconduct after a man was fatally hit by a marked vehicle being used as a moving barrier. Aston McLean Williams died in August 2014 when he was struck by a police car after being sprayed with an incapacitant in Wokingham Road, Reading. A misconduct hearing has found the officer driving the vehicle, known as PC N, could not have known Mr Williams would suddenly change direction and run across the road. It also ruled that the second Thames Valley Police officer, known as PC P, had not seen the armed response vehicle when he discharged the pepper spray  before being struck by it himself. Deputy Chief Constable John Campbell said: Whilst the panel found the case against the officers not proven, we will consider any learning which has resulted to ensure we offer the best possible service to the communities we serve. Our thoughts remain with the family and friends of the deceased man Aston McLean Williams and everyone who has been affected by this tragic event. PC P began pursuing Mr Williams when the 27-year-old jumped off a roof after allegedly attempting to break into a cycling store. The officer tried to restrain Mr Williams using pepper spray shortly before both of them were hit by PC N, who was using the vehicle as a moving barrier. An Independent Police Complaints Commission investigation found the tactic was manifestly unsafe and concluded that both officers should face gross misconduct hearings. In August 2016, the Crown Prosecution Service ruled there was insufficient evidence to bring a case against them. Following a review of the decision, it confirmed that they would not face criminal charges in April. An inquest into Mr Williams death has yet to be scheduled.