Seven officers have been cleared of misconduct after unlawfully seizing communications in the aftermath of an unsolved murder inquiry. 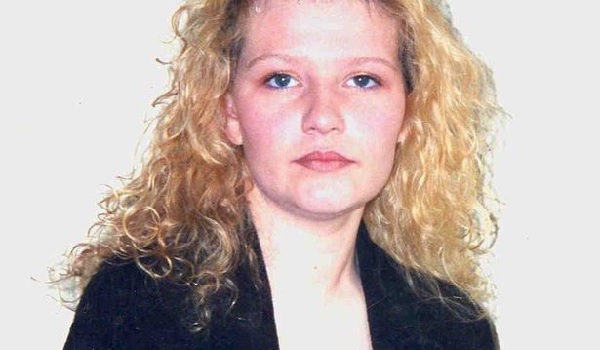 Seven officers have been cleared of misconduct after unlawfully seizing communications in the aftermath of an unsolved murder inquiry. The officers, members of Police Scotlands former counter corruption unit, failed to seek judicial approval when they tried to seize communications data relating to the 2005 murder of Emma Caldwell. Assistant Chief Constable Mark Hamilton, of the Police Service of Northern Ireland (PSNI), was asked to investigate the officers for potential misconduct but found no evidence of wrongdoing. All seven officers have been informed of the outcome and will shortly return to operational duties. A spokesperson for Police Scotland said the force has taken significant organisational learning from the inquiry. Ms Caldwells body was discovered in a wooded area of Lanarkshire in 2005. In 2015, the Interception of Communications Commissioners Office (IOCCO) ruled that Police Scotland broke surveillance regulations by obtaining communications data without authorisation. The counter corruption unit had seized phone records belonging to two officers and a former officer turned journalist investigating the murder. It had been trying to establish if officers had leaked information regarding the inquiry. Her Majestys Inspectorate of Constabulary in Scotland (HMICS) found it would have been reasonable to seek the source of leaks during a live murder inquiry, but no such inquiry was open at that time. Durham Constabulary was asked to investigate the breach, and recommended that the PSNI carry out a misconduct investigation into the incident. Deputy Chief Constable Rose Fitzpatrick said she endorsed the investigations findings. She said: It is important to recognise that since this happened in 2015, a significant amount of work has already taken place in Police Scotland to ensure such failings are not repeated. A detailed action plan, overseen by HMICS, was put in place as soon as these matters were highlighted by IOCCO and we will now work to produce, publish and implement an organisational learning report based on the findings of the Durham and PSNI reports. We have already implemented 35 of 39 recommendations from an HMICS review of the former counter corruption unit, and the remainder will now be discharged early this year.