A father-of-three shot dead after firing on police and threatening suicide was lawfully killed, an inquest has concluded. 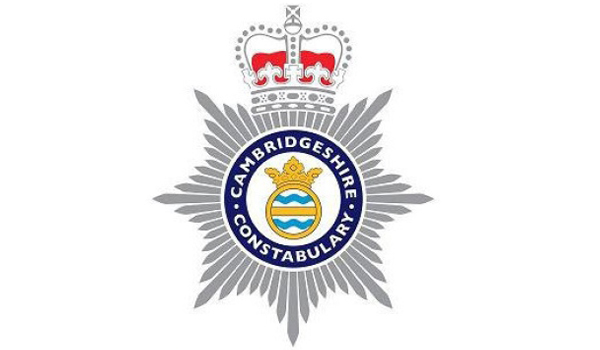 A father-of-three shot dead after firing on police and threatening suicide was lawfully killed, an inquest has concluded. Richard Davies had tied up two of his children and told officers to f****** shoot me as he fired six shots from the window of his St Neots home in October 2015. An inquest jury at Peterborough Town Hall heard the 41-year-old posed an immediate threat to life seconds before he was shot by an armed officer known as I7. On Friday (July 21), it returned a verdict of lawful killing. The incident was the first time Cambridgeshire Constabulary had been involved in a fatal police shooting. The force has expressed its gratitude to its armed officers who regularly risk their own lives to protect others. Assistant Chief Constable Paul Fullwood said: Officers had placed themselves between an armed and dangerous man and the public. To prevent an imminent risk to life an armed officer took the difficult decision to deploy their firearm to protect the public. Our firearms officers have an exceptionally difficult job and their specialist skills mean they are often faced with extremely dangerous situations when there is a threat to the life of others and themselves. They are highly trained for these circumstances to make split second decisions to protect the public and their colleagues. Mr Davies had been drinking throughout the day and had been due to move out of the home he shared with his estranged wife Samantha the following weekend, the inquest heard. His family said they were unaware he had access to the homemade firearm, adding that he had encouraged officers to shoot him. An Independent Police Complaints Commission (IPCC) investigation found officers forced their way into Mr Davies home and attempted to give him first aid before he succumbed to his injury. A post-mortem found Mr Davies died of a single gunshot wound to the chest. The IPCC recognised officers feared for their safety and found no evidence to suggest I7 used unnecessary or disproportionate force. However, a complaint that Mr Davies family should have been informed of his death before they visited hospital was upheld. IPCC associate commissioner Guido Liguori said: Mr Davies had an illegal firearm, which he was firing into a residential street towards police. Officers feared for their safety and the safety of others, and the trained firearms officer who fired the fatal shot believed the only manner in which lives could be protected was by shooting Mr Davies. My thoughts remain with all of those affected by his death.