Three officers who restrained a man before his death will not face disciplinary proceedings, the Independent Office for Police Conduct (IOPC) has concluded. 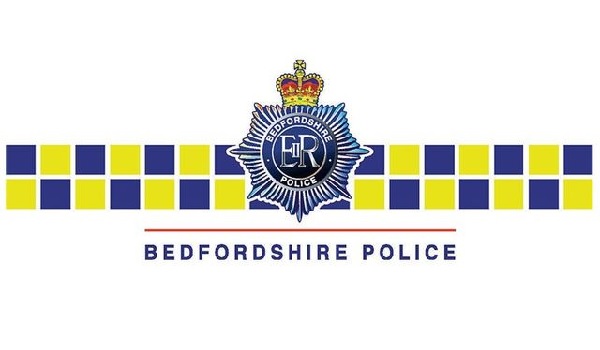 Three officers who restrained a man before his death will not face disciplinary proceedings, the Independent Office for Police Conduct (IOPC) has concluded. Karl Brunner, 48, was stopped by officers to be searched in Bedford on May 11, 2016, but became unresponsive after attempting to swallow a big white ball of heroin. He later died in hospital. A jury at Ampthill Coroners court found his death was accidental, and the IOPC found no evidence to justify disciplinary proceedings for any officer involved. However, Bedfordshire Police was told to ensure its officers are aware of their obligation to treat anyone who may have swallowed drugs as a medical emergency. Mr Brunner was apprehended near the bus station on Midland Road in an intelligence-led stop and search for drugs. The inquest jury was shown body-worn video footage, which shows the officer detaining the suspected drug dealer before saying hes put it in, Ive seen it, hes put it in guys. As the officers tried to handcuff him on the ground, he became unconscious. On the recording, Mr Brunner could faintly be heard saying I cant breathe but a number of factors meant this could not be heard by human ear at the time, the inquest was told. Officers then attempted CPR as he bled from the mouth before paramedics took him to Bedford Hospital, where he was pronounced dead less than an hour later. IOPC regional director for the south east, Sarah Green, said: My thoughts are with Mr Brunners family, friends and all those affected by this incident. Tragically Mr Brunners death is a reminder of the risks of attempting to swallow packages and that police need to be especially vigilant when dealing with people suspected of doing so. We found no indication that any officer acted in a way that would warrant disciplinary proceedings but we did identify that officers did not seem familiar with guidance that people suspected of swallowing packages should be taken for immediate medical treatment. We are satisfied that Bedfordshire Police has taken steps to remedy this situation.