Two police officers faked their work hours by deliberately clocking in and out at incorrect times to fraudulently earn extra time in lieu, a court heard. 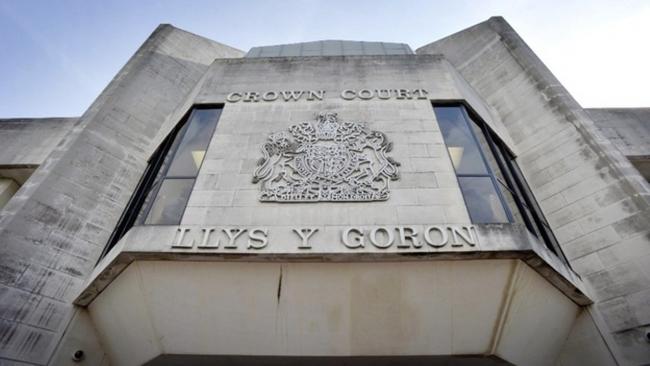 Two police officers faked their work hours by deliberately clocking in and out at incorrect times to fraudulently earn extra time in lieu, a court heard. Police Constable Gareth Clement, 55, and Detective Constable Timothy Pawlett, 52, are accused of leaving work early 126 times over three months  making false entries in electronic logs to make their working hours appear longer. Their alleged deception amounted to being overpaid by a combined total of more than £1,800, Swansea Crown Court was told. The pair both deny a single fraud charge of dishonestly making false representation by claiming payment for time not worked, causing losses to Dyfed-Powys Police. The two officers were working at Fishguard port and their duties were to check manifestos of incoming and departing ferries. Prosecutor Nick Gedge said that staff recorded their working hours on an electronic system on an intranet database set up by the force and by working extra hours they accrued time off. The court heard that between October 2015 and February 2016, there were 72 discrepancies in Det Con Pawletts time keeping, equating to around £1,100 of his salary. In the same time period, there were 54 discrepancies in PC Clements time keeping, equating to £720. The alarm was raised when their shift supervisor, Detective Sergeant Ian Hardy could not find either of the officers before their shifts had ended. “He was a little curious,” said Mr Gedge, especially when he found both had recorded completing their full shifts. The following night he parked outside Fishguard harbour and saw PC Clement driving away 40 minutes early. He drove to Det Con Pawlett`s home and saw his car already parked outside, which meant he must have left 30 minutes early. Det Sgt Hardy asked for a camera with automatic number plate recognition technology to be checked and discovered “numerous” examples of them leaving early. After their arrests neither officer disputed the data. PC Clement said he had been having personal and family difficulties while Det Con Pawlett said he had been suffering from anxiety and depression. The trial continues.