Officers feeling the strain as morale drops even further

Frontline morale continues to fall as officers struggle under financial pressure and poor treatment by their forces and the public, data suggests. 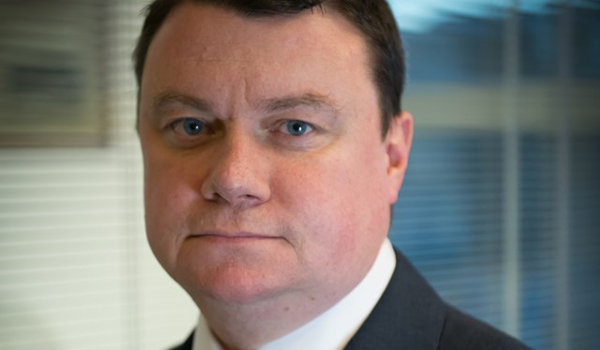 Frontline morale continues to fall as officers struggle under financial pressure and poor treatment by their forces and the public, data suggests. Figures released by the Police Federation of England and Wales (PFEW) show more than six in ten officers feel demoralised by their work, up nearly five per cent on the previous year. Around 85 per cent of the 30,557 respondents to the Pay and Morale survey blamed their wellbeing on how they are treated and 80 per cent cited poor change management as a leading factor. The findings, published on Wednesday (August 30), also show one in ten officers cannot afford the essentials  and more than 12 per cent plan to leave the service within the next two years, up from 11.8 per cent in 2016. The PFEW has now asked police organisations to collaborate to change officers experiences of policing for the better. PFEW chair Steve White said: The message couldnt be clearer: our members are feeling the strain and want to feel valued and adequately remunerated. Every police force, HMIC and the College of Policing must now place greater emphasis on working together to improve police officer morale, welfare and wellbeing before it is too late. The most recent Home Office statistics show officer numbers have fallen by 21,000 since 2010 and are at the lowest level for 32 years. The PFEW claims the declining numbers have contributed to the rise in low morale. Around nine in ten respondents said overall morale in their force and the service as a whole was poor, and just 14 per cent reported high personal morale. Alongside public treatment and change management, respondents cited their work-life balance, health and wellbeing and opportunities for development as reasons for their negative feelings. More than two thirds said they did not feel valued and a similar proportion felt the service was not respected by society. The survey also found 73 per cent feel worse off financially than they did five years ago, echoing previous government findings that police wages have fallen £2 an hour in real terms since 2010. Around six per cent reported taking a second job and 11 per cent said they never or almost never had enough money to cover basic costs of living. Nearly 87 per cent said they did not feel fairly paid given the stresses and strains of their daily duties. More than three quarters also raised concerns about Direct Entry initiatives, with 82 per cent claiming that direct entry at inspector rank would have a negative impact on policing. However, the number of officers who feel proud to be in policing has increased, from 61 per cent to 65 per cent this year. Chief Constable Andy Rhodes, National Police Chiefs Council lead for Organisational Development and Wellbeing, said: Policing is built on its people. The survey makes clear that officers are feeling prouder than ever to be a part of the police service  we have to honour that pride by doing all we can to improve their welfare and wellbeing and recognise the contribution made by officers and staff on a daily basis across the country.