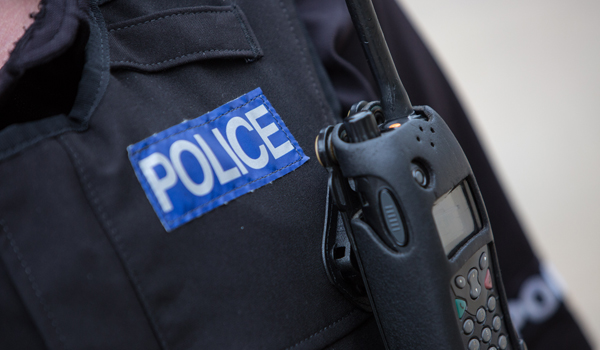 Two men have been charged after Durham Constabulary officers were left needing hospital treatment following a violent arrest. Four officers were called to Consett on Sunday (August 27) in response to reports that a member of the public had been assaulted. One officer suffered serious injuries to his teeth and jaw while dealing with the situation and required dental surgery. A second was treated for a broken hand and the other two were described as walking wounded. On Tuesday (August 29), 25-year-old John Pinder was charged with two counts of common assault, two counts of actual bodily harm, grievous bodily harm, assault with intent to resist arrest and assaulting a police officer. Paul Nixon, 46, was charged with intent to resist arrest and actual bodily harm. He was released on conditional bail while Mr Pinder was remanded in custody. Both men will appear at Durham Crown Court on September 26. Superintendent Kevin Wilson praised the officers brave efforts. He added: The wider impact of this incident is that, while they recover, we have four fewer officers available to serve the community. In addition, this incident took place on a Sunday afternoon in a residential area where families should have been able to enjoy a peaceful time instead of having this type of disturbance in their midst.