A South Wales Police officer who used “excessive force” in arresting and detaining a 16-year-old boy has been found guilty of common assault. 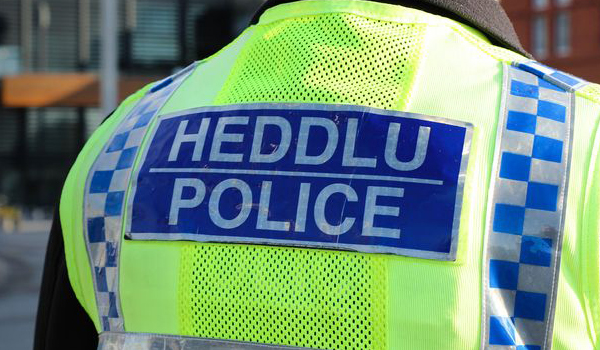 Inspector Dean Gittoes, 49, was found guilty at Cwmbran Magistrates’ Court on Wednesday (October 5) after a three-day trial. He will be sentenced later this month.

The Independent Office for Police Conduct (IOPC) had received a referral from South Wales Police following a complaint from a member of the public.

It was alleged that on August 20, 2021, Insp Gittoes had used “excessive force in arresting and detaining a 16-year-old boy”.

“The boy was filming in a public space outside Merthyr Tydfil police station for a YouTube channel when he was arrested by Insp Gittoes on suspicion of offences under the Terrorism Act,” said the IOPC.

“The officer resorted to force within one minute of first encountering the boy, using a ‘straight arm bar’ hold as he took him to custody, twisting his arm behind his back, and holding him by his hood, leading to complaints from the boy that he could not breathe.

“Mobile phone and CCTV footage indicates that the boy was not offering any physical resistance.

“He was released without charge after being detained for more than seven hours.”

The IOPC said it also interviewed the officer under criminal caution.

“At the end of our investigation in January, we referred a file of evidence to the Crown Prosecution Service, which authorised the charge against the officer,” it added.

IOPC Director for Wales, Catrin Evans, said: “While there are occasions when the use of force is required, police officers are entrusted with the power to do so only if it is necessary, reasonable, and proportionate in the circumstances.

“Our investigation examined concerns about the actions of Insp Gittoes, and the court has found having considered the evidence that the force used in manhandling a 16-year-old boy, who was offering no physical resistance, was excessive and went beyond what was necessary.”

“Following our investigation, we concluded that Insp Gittoes has a case to answer for gross misconduct for alleged breaches of the police standards of professional behaviour in respect of abuse of authority, and use of force.

“Now the trial is concluded we will be liaising with South Wales Police about next steps regarding any potential disciplinary proceedings.”