The Metropolitan Police Service (MPS) has been directed to begin gross misconduct proceedings for the officer who shot Jermaine Baker.

Mr Baker, 29, was fatally shot by a MPS officer as he and two accomplices waited in a car outside Wood Green Crown Court in 2015.

The officer, known as ‘W80’ for legal reasons, was found to have a case to answer for gross misconduct over excessive force following an Independent Office for Police Conduct (IOPC) investigation.

The MPS disagreed with the investigation’s outcome – but on Thursday (May 17) it was directed to start the misconduct process.

The Crown Prosecution Service (CPS) has already stated that W80 should not face prosecution.

“The test I must apply, in deciding whether or not there is a case to answer for W80 is whether there is sufficient evidence, upon which a reasonable misconduct hearing, properly directed, could make a finding of gross misconduct.

“I have determined that in the specific circumstances of this case, a hearing could make a finding of gross misconduct. It is now for the police misconduct panel, led by an independent legally qualified chair, to test the evidence and to decide on the balance of probabilities whether W80 breached the police standards of professional behaviour by using excessive force.”

Mr Baker and two others had planned to free an inmate from a prison van in December 2015 when MPS firearms officers were deployed to stop them.

W80 claims he saw Mr Baker reaching for a firearm in a bag and believed his colleagues were at risk of being shot.

An investigation later found Mr Baker was unarmed, although an imitation firearm was discovered in the vehicle.

His accomplices were sentenced to more than 30 years in prison in 2016.

In June 2017, the CPS announced its decision that W80 would not face criminal charges in connection with Mr Baker’s death.

The MPS made representations to the IOPC after it recommended W80 had a case to answer for gross misconduct.

The force has now confirmed that arrangements for the hearing will be made.

The Metropolitan Police Federation (MPF) said it understands the MPS is “disappointed” the IOPC has directed it to hold a misconduct hearing.

Chairman Ken Marsh has previously warned that officers could refuse to carry weapons if W80 was charged.

Mr Marsh said: “It is no wonder that the police service is struggling to recruit firearms officers when they are threatened with losing their job after protecting the public.

“The MPF are fully supporting the officer at this very difficult time.” 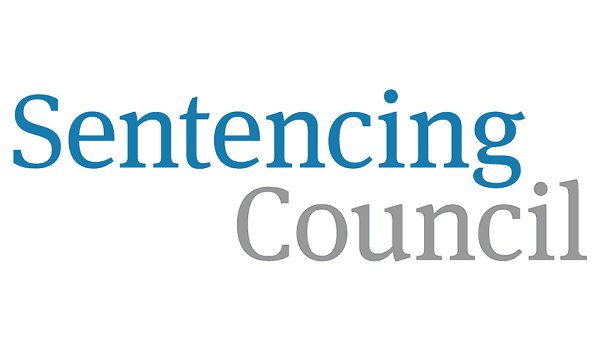 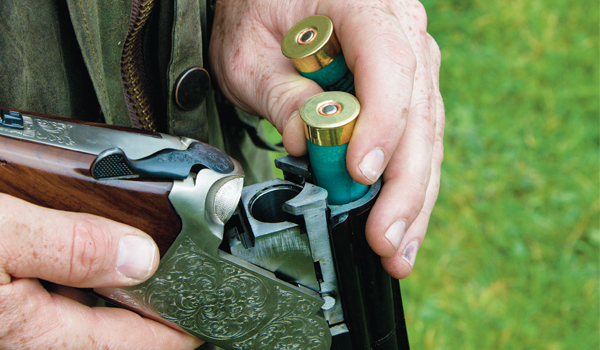