Two police officers were hurt after being struck by a vehicle as it was driven at them in a dreadful late night hit-and-run incident. 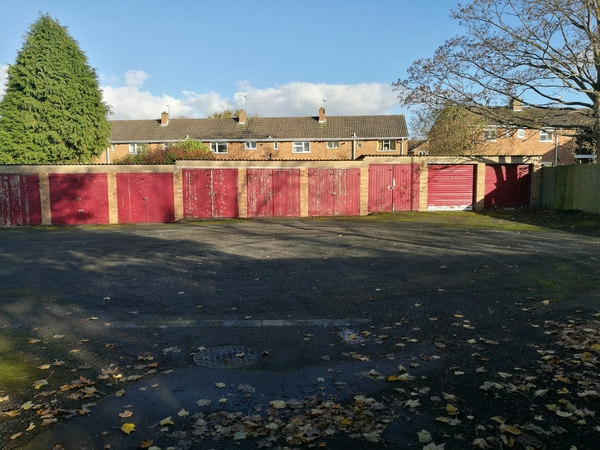 Two police officers were hurt after being struck by a vehicle as it was driven at them in a dreadful late night hit-and-run incident. Both had been responding to reports of a burglary at garages behind homes in the Finchfield district of Wolverhampton when a Blue Peugeot 407 estate car emerged out of the darkness. A female officer suffered serious leg injuries and remains in hospital on Monday (November 6). A male officer was taken to hospital with minor injuries but later released. The Peugeot 407 was later recovered by West Midlands Police (WMP) officers about a mile away, the force confirmed. WMP Chief Constable Dave Thompson issued an appeal from his personal Twitter account, adding that the officers were lucky  having been victims of a dreadful crime. He added: This was so nearly so much worse. The drama unfolded in the quiet residential road, near its junction with Limehurst Avenue, at around 12.30am on Saturday (November 4).