Officer stabbed in the back at college

An officer has been stabbed while responding to reports of a student threatening to harm himself and others. 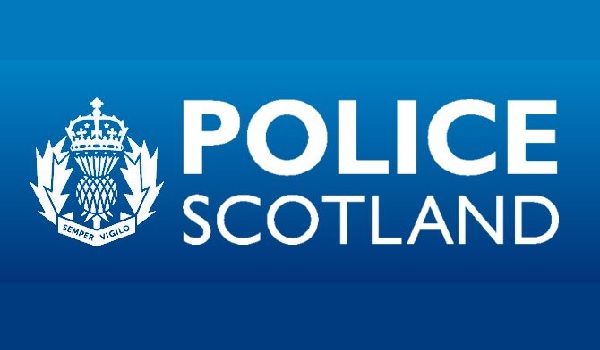 An officer has been stabbed while responding to reports of a student threatening to harm himself and others. The male officer was stabbed in the back at Edinburgh College in the Granton area of the city on Monday morning (November 6). He was taken to Edinburgh Royal Infirmary with a non-life-threatening injury at 9.30am. A 19-year-old man has been arrested and charged in connection with the incident. He is expected to appear at Edinburgh Sheriff Court on Tuesday (November 7). An area behind the canteen of the college has been cordoned off and Police Scotland are treating the incident as an isolated case. Deputy Chief Constable Iain Livingstone said: Police Scotland always takes the welfare of its officers very seriously. We continually keep officer safety under review and regular liaison takes place with staff associations around this issue. As always, we will investigate this incident to see if there is anything to be learned from it. The officers injuries are thankfully not life threatening and I intend to visit him tomorrow. Andrea MacDonald, chair of the Scottish Police Federation, said: “I would like to commend the bravery of all of the police officers who attended this incident, undoubtedly their actions in protecting the public prevented further injuries or even fatalities. “However, whilst all details are still to emerge, once again it appears that we have Scottish police officers not suitably equipped to deal with an incident where an individual is armed. “Our thoughts are with the police officer who was injured and his family and colleagues at this time.”