A Metropolitan Police Service (MPS) officer has been given a lengthy prison term after he launched a determined campaign to frame a colleague with drug dealing. 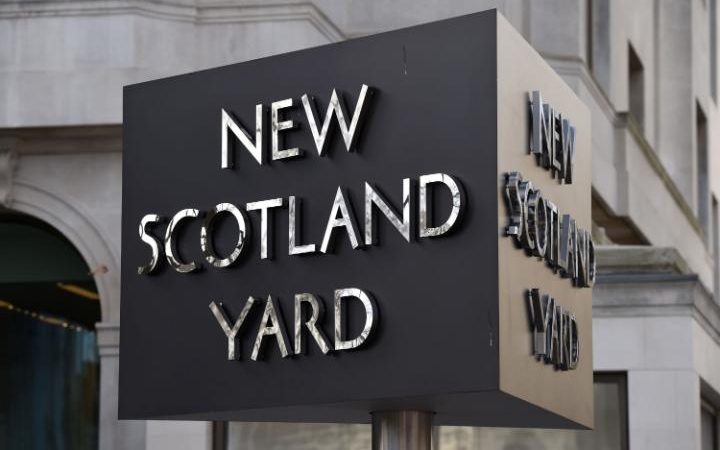 A Metropolitan Police Service (MPS) officer has been given a lengthy prison term after he launched a determined campaign to frame a colleague with drug dealing. Police Constable Joseph Prasad set up his female colleague by making an anonymous phone call to the MPS reporting a male and female dealing drugs. Lewes Crown Court heard how PC Prasad and the female colleague were arrested while off-duty on June 7, 2016 in Romford. On being detained, the 32-year-old Specialist Crime and Operations officer Prasad picked up the female officers handbag on the premise of looking for her warrant card. However, he produced the two packets containing white powder that he claimed he had found in the bag. Further investigations showed that only PC Prasad`s DNA was on the packets and one of two phones found in PC Prasads possession had been used to make the anonymous call to police. Analysis showed numbers linked to Prasad had made numerous anonymous calls over a two-month period to police, Crimestoppers and the MPSs Directorate of Professional Standards giving false information in an attempt to get his colleague arrested. It was established that PC Prasad`s brother, Dominic Prasad, had made calls to police also providing false information about the female officer. On Thursday (August 24), Prasad was found guilty of perverting the course of public justice and conspiracy to pervert the course of justice with malicious communication. One count of possession of class A drugs is to lie on file. Dominic Prasad, 27, was also found guilty of conspiracy to pervert the course of justice and was sentenced to three years` imprisonment. Two counts of malicious communication are to lie on file. Prasad will now be subject an internal misconduct process. Chief Superintendent Matthew Gardner of the Directorate of Professional Standards said: “Police Constable Joseph Prasad, together with his brother, embarked on a determined and malicious campaign to frame his colleague in an attempt to sabotage her career. “Their actions have been thoroughly investigated by the DPS Specialist Investigations Unit and PC Prasad has quite correctly had to face the consequences in a court of law.”