Officer sacked for using carer`s leave to go on holiday

A police officer, who jetted off on holiday telling her superiors she would be taking a relative to a medical appointment, has been dismissed for gross misconduct. 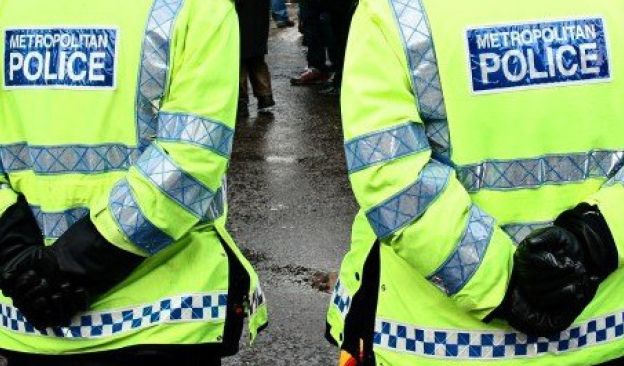 A police officer, who jetted off on holiday telling her superiors she would be taking a relative to a medical appointment, has been dismissed for gross misconduct. Police Constable Rae Layzell had no annual holiday entitlement but was alleged to have applied to take carers leave on August 28, 2016, a hearing was told. Instead PC Layzell, attached to the Metropolitan Police Services East Area Command Unit, took a pre-booked flight to a holiday destination on September 30. Separately, she was accused of claiming a flight she was booked on for October 8 had been cancelled and delayed  leaving her stranded abroad. When an investigation found there were no cancellations nor delays from the airport that day, she instead insisted she had missed the flight. The two-day hearing, which PC Layzell did not attend, also heard she had failed to attend work on October 9 and 10. The officer faced allegations that her conduct amounted to a breach of the MPSs standards of professional behaviour in respect of honesty and integrity, discreditable conduct and duties and responsibilities. The chair of the hearing, having considered all of the evidence, found one case of gross misconduct and one case of misconduct proven and concluded PC Layzell had breached the MPSs standards of professional behaviour. She was dismissed without notice.