Officer sacked for having sex on night shifts

An officer has been accused of letting down his overstretched colleagues after spending parts of his night shifts having sex with two women. 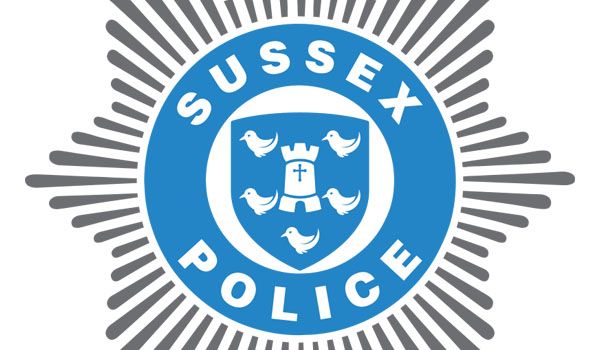 An officer has been accused of letting down his overstretched colleagues after spending parts of his night shifts having sex with two women. Sergeant Alan Ward, 40, was found to have breached standards of professional behaviour when he absented himself to visit two women with whom he was in sexual relationships. The Sussex Police response officers behaviour was discovered after his colleagues reported that he skipped duty between January 1 and September 30 this year. He was dismissed without notice. Assistant Chief Constable Laurence Taylor said: At a time when the demands on the force and his colleagues are considerable, this officers actions fell woefully short of the expectations of Sussex Police and the public he was meant to serve. I am pleased that our confidential reporting system, through which this was first reported, demonstrated that his colleagues were similarly as disappointed by his behaviour. It is important to show that the force will fairly investigate its own staff and this highlights our determination not to allow a very small number of officers to damage the confidence held in Sussex Police, nor bring into disrepute the enormous amount of good work carried out day-to-day by thousands of hard-working and enormously dedicated police officers and staff across the county.