An officer has been dismissed after sharing a number of offensive posts on Facebook and calling gypsies f*****g scumbags. 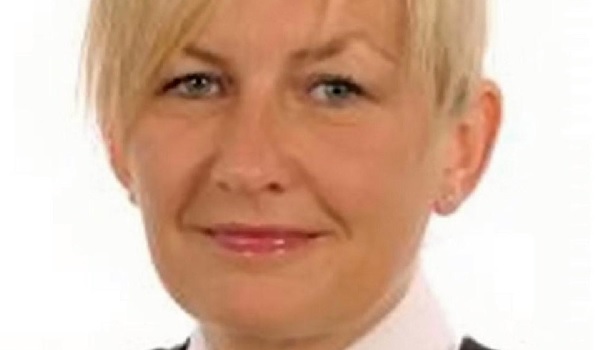 An officer has been dismissed after sharing a number of offensive posts on Facebook and calling gypsies f*****g scumbags. Police Constable Jeanette Cadden, of Avon and Somerset Constabulary, was found guilty of gross misconduct in December. The disciplinary hearing, held in Portishead, was told she had shared a number of posts on her private Facebook account, including one that said: Social houses in Britain should be for British-born only, share if you agree. Another post read: Ex-serviceman living in a car. Share if you think he should be housed before any refugee. A third stated: Migrants will be charged by A&E: Foreigners to be filled [fined] for emergency treatment. The fourth post PC Cadden shared showed CCTV footage of two women allegedly stealing a charity box, and was captioned: The two Romanian gypsies pelted with eggs yesterday are at it again, this time stealing a charity box. Beneath it, she wrote: F*****g scumbags  Bring on Brexit. The officers Facebook posts came to light when a member of the public made a complaint about her to Avon and Somerset Constabulary. Testimonials in PC Caddens defence showed she had an untarnished career of 13 years with the force, and received a chief constables commendation in 2015 after saving a suicidal woman from jumping off the Clifton Suspension Bridge. However, the misconduct panel found the posts were discriminatory, that the officer had not acted impartially and displayed negative views about certain demographic groups. Stephanie Beazley, independent chair of the panel, said: “Her sharing was ill-judged, as were her comments. We have given very careful consideration as to whether public confidence in the police service can be restored and maintained if PC Cadden remains a police officer, and our view is that it cannot. “The damage to the public`s perception of her specifically, and the police service in general has already been done. “Our outcome must demonstrate that police officers always act impartially and do not hold or condone discriminatory views.”