An officer has been dismissed for making false witness statements and police logs in relation to several thefts over a five-month period. 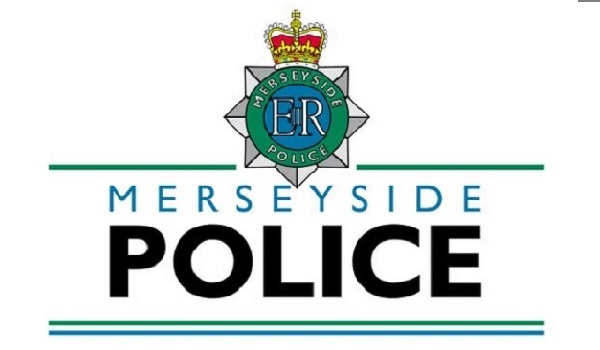 An officer has been dismissed for making false witness statements and police logs in relation to several thefts over a five-month period. Police Constable Peter Mark Broderick, 54, repeatedly compiled false statements while investigating a series of thefts between April and August 2016  including one at a hospital. The other robberies took place at a Co-op in Wallsey, a Cash Converters and Wilkinsons in Birkenhead, a McColls in Prenton, Tesco and B&Q in Bidston and Arrowe Park Hospital. On each occasion PC Broderick accepted making fake witness statements and entries into logs. He was dismissed following a misconduct hearing on Wednesday (December 13). The Merseyside Police officer is due to be sentenced later this month after pleading guilty to misconduct in public office while investigating seven different crimes. Detective Chief Superintendent Karen Cummings said: Merseyside Police demands the highest possible standards from its officers and staff. We will always thoroughly investigate when we receive information about those that fall below those professional standards, to ensure the public can continue to have the utmost confidence in the force. Constable Brodericks conduct fell below this standard. We will not have officers and staff working for us who do not uphold the highest levels of professionalism and honesty. Thankfully the vast majority of officers who work for Merseyside Police do a really good job day in, day out and serve our communities with compassion, integrity and professionalism.