An officer who punched a prisoner in the head four times as he tried to restrain him has been dismissed. 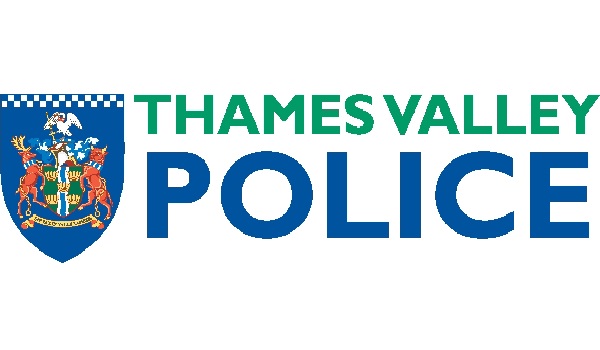 An officer who punched a prisoner in the head four times as he tried to restrain him has been dismissed. Police Sergeant Colin Travi, of Thames Valley Police, was found to have used excessive and unnecessary force when the man became agitated, a misconduct hearing in Kidlington, Oxford heard on Wednesday (September 13). The incident took place in Abingdon police stations custody suite on August 18, 2016. As the detainee  who was arrested on suspicion of burglary and driving offences  had a history of self-harm, he was placed on watch with the cell door open and two officers outside. Several hours later, officers reported the man had become increasingly agitated. CCTV footage showed Sgt Travi, who was the custody sergeant, enter the cell and converse with the detainee. However, a struggle broke out, forcing the officer and his colleagues to restrain him, during which he punched the man in the head four times. Although Sgt Travi said his actions were absolutely necessary as he feared the man could have self-harmed or assaulted officers, he was dismissed. Following the hearing, Deputy Chief Constable John Campbell said: “We expect the highest of standards from all of our officers and are committed to investigating any behaviour which does not adhere to those set within Thames Valley Police. “On this occasion Sgt Travi`s actions fell short of those standards and he has been dismissed.”