An officer has been taken to hospital with serious injuries during a high-speed pursuit in the early hours of the morning. 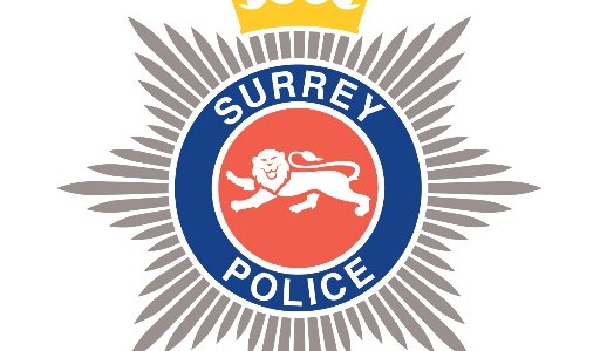 An officer has been taken to hospital with serious injuries during a high-speed pursuit in the early hours of the morning. A man was arrested on suspicion of attempted murder and possession of offensive weapons when his vehicle was eventually brought to a stop on the A24 bridge over the M25 at Leatherhead. A Surrey Police spokesperson said the officer was taken to hospital with serious, though not life changing, injuries. A number of police vehicles were also damaged in the incident, it added. At 3am on Wednesday (February 7), a grey Vauxhall Insignia made off from officers in Caterham, Surrey, driving towards the M25 and beginning an authorised pursuit. During the pursuit on the motorway, the vehicle drove towards a Metropolitan Police Service officer deploying a stinger device, driving over their foot. The car left the M25 at Junction nine and specially trained officers stopped it at 3.20am. The driver of the Vauxhall  who was the only person in the car  was arrested and taken to a hospital as a precaution.