Tributes have been paid to a police officer who died despite heroic efforts from his colleagues to save his life. 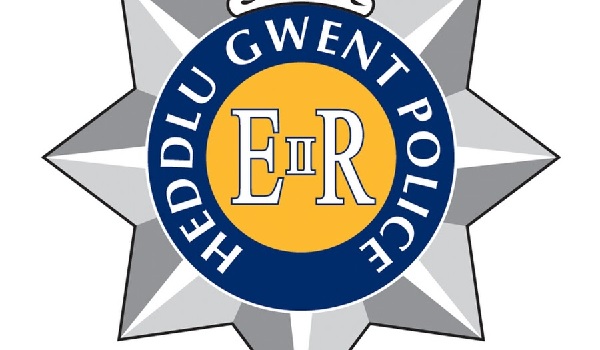 Tributes have been paid to a police officer who died despite heroic efforts from his colleagues to save his life. Gwent Police Constable Steve Jenkins died on Friday (October 6) at Pill police station in Newport. The force said his death was not linked to an incident. Gwent Police Chief Constable Julian Williams said: On behalf of Gwent Police, I would like to extend my deepest condolences to Steves partner Deb, his children, family and friends. Steve was a much loved and respected colleague as well as being a talented and dedicated officer who served with distinction. He will be sorely missed by the Gwent Police family and particularly by those who served alongside him. Id also like to pay tribute to Gwent Police officers and the Paramedic team who attended to Steve at the scene. We will provide assistance to colleagues requiring support at this difficult time. Chief Superintendent Marc Budden, lead for neighbourhood policing and uniform operations, said in a tweet: “Such sad news. Policing family did what it does best and came together to support. Professional officer respected by so many. RIP Steve #359.” Officers from other forces also paid their respects, as Deputy Chief Constable Gareth Pritchard of North Wales Police added: I was very sorry to hear the sad news. With sincere condolences from everyone at @NWPolice to Steve Jenkins family & his colleagues. A minutes silence in memory of the deceased officer was held at the beginning of the first ever Pillgwenlly Community Football Shield tournament on Sunday (October 8). Councillor Tracey Holyoake of Newport City Council said: At the start of the games, we held a minute silence in honour of Steve Jenkins, where the Pill police force turned up to show their dedication and professionalism. It was a special moment for us to tell them that we will support them every way we can in the coming months and years.