An officer from Merseyside Police took dozens of secret pictures of female colleagues and set up a WhatsApp group titled ‘would you, wouldn’t you’ so other male officers could rate their sexual interest in them. 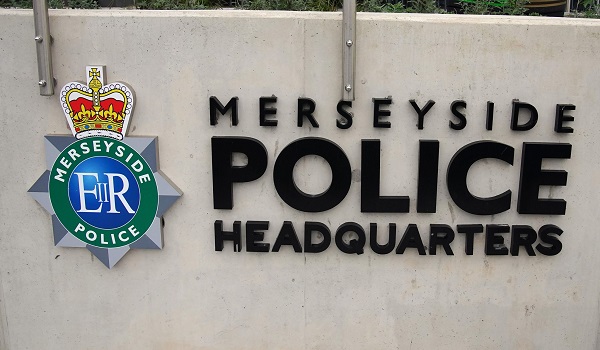 According to the Liverpool Echo, details of the conduct of the unnamed officer emerged only when he was investigated for breaches of Covid-19 rules last year. An examination of his phone revealed he had allegedly taken more than 100 photographs of his female colleague’s crotches and bottoms.

It is understood that the officer has not been suspended and is still working, albeit on restricted duties, more than a year after the allegations came to light.

The force confirmed that a misconduct hearing into the behaviour of two officers will be held at a date to be set but said it could not comment on the specifics of the case while proceedings were ongoing.

A source with knowledge of the situation told the the Liverpool Echo: “He had set this group up, as far as I’m aware there have been 12 female officers identified. He was taking photos his female colleagues bending over and things, and comparing them to each other. There were over 100 photos in the group; it’s pretty disgusting.”

PFEW delivers 'constructive criticism' to IOPC ahead of its revamp

MPS officers left out of pocket by congestion charge changes