Officer charged with rape of teenager

A serving officer has been charged with raping a 13-year-old girl. 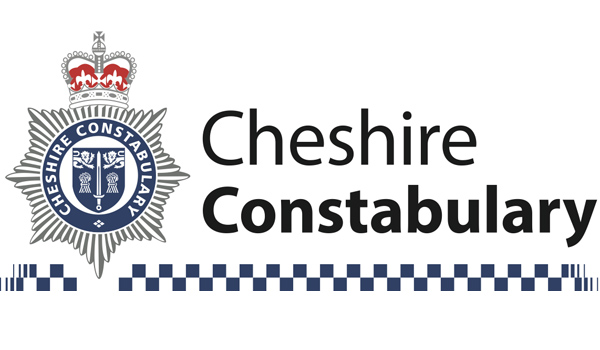 A serving officer has been charged with raping a 13-year-old girl. Police Constable Ian Naude, 29, was arrested on Saturday (November 4) and suspended after the incident was reported to officers in Crewe. He appeared at South Cheshire Magistrates Court on November 6 and was remanded in custody. He is due to appear before Chester Crown Court next month. The case has also been referred to the Independent Police Complaints Commission. A spokesperson for Cheshire Constabulary said: Cheshire Police takes all allegations of rape extremely seriously and has specialist trained officers available to provide support. Anyone who has been a victim of this type of crime is urged to contact police.