A police officer accused of murdering Dalian Atkinson told investigators he was “absolutely terrified” and felt his brain had stopped working before he tasered the ex-footballer to the ground, a court has heard.

Police Constable Benjamin Monk also claimed in a post-incident interview that he did not know when he had taken his finger off the trigger during the final 33-second tasering of the former Aston Villa star.

In interviews read to the jury during the third week of his trial, PC Monk said he believed Mr Atkinson was “very, very obviously attempting to get up” before he kicked him in Meadow Close, Telford, on August 15, 2016.

Addressing jurors at Birmingham Crown Court, prosecutor Paul Jarvis read out summaries and extracts from interviews with both officers conducted on August 26, 2016.

In his first interview, the court heard, PC Monk said he had arrived in Meadow Close and heard a “pleading” voice and a “wild” louder male inside Mr Atkinson’s father’s house.

PC Monk told police he then heard someone say: “You have called the police. Stop where you are, I am going to go and sort it.”

The 42-year-old constable described Mr Atkinson as “massive” and claimed the size of the former Premier League forward, who also played for Ipswich Town and Sheffield Wednesday, had left him taken aback, although it may have been accentuated by the fact he was initially standing on a step.

In the interview, PC Monk said: “By now I was completely and utterly taken aback because the bloke was huge, quite simply huge. The bloke was towering above me, absolutely towering. His shoulders literally filled the frame of the door.

“The way he contorted his face literally for the entire incident… the contortion was one of complete and utter rage. It was absolutely surreal.”

According to PC Monk’s account, Mr Atkinson had the “biggest and wildest” eyes he had ever seen.

Summarising PC Monk’s comments to the interviewing officers, Mr Jarvis added: “In PC Monk’s mind the only equipment he had had on his person that had a chance of being effective against Mr Atkinson was his Taser.”

The officer also told police that Mr Atkinson, who died in hospital, had claimed he was “the Messiah” and could not even have been tasered with “100,000 volts”.

Mr Jarvis told the court: “PC Monk described himself as being absolutely terrified. In 15 years in the police service he had not experienced anything like this.

“PC Monk said he was running for his life. It felt like his brain was not working.”

The jury heard PC Monk said he was shell-shocked about the incident, his heart was pumping and he felt traumatised.

The court heard the defendant also told interviewing officers that quantifying Atkinson’s rage would be “impossible”.

Asked when he had taken his finger off the trigger during the third firing of the Taser, the last of eight activations of the weapon, PC Monk responded: “I don’t know.”

During follow-up interviews in January 2017, Monk was asked to comment on forensic evidence showing he had kicked Mr Atkinson twice to the head.

The officer said any mistakes he may have made in his account were likely to be the result of how “panicked and frantic” he had been.

Asked why he had pressed the trigger of the Taser for 33 seconds on its final deployment, after two “ineffective” firings, PC Monk answered: “I have no recollection and I am not disputing it.

“My body was consumed with relief and fear at the same time. You can’t quantify how scared I was. I had the honestly-held belief that this man was going to cause me serious injury or death.

“I thought ‘this man is going to take my life. Up to that point I had no idea whether it was device error or him as a person that was immune to it.”

Addressing the evidence of at least two kicks being delivered to the head, PC Monk went on: “My honestly-held belief is that it was one kick.

“I never said I know where it landed and I maintain that. I accept it could have hit his head. That is not something I am going to contest. If forensics say it’s two, it’s two. My intention was to keep him on the floor.”

In her interviews, PC Bettley-Smith – a probationary response officer who joined the police in February 2015 – accepted she had delivered three blows with a baton, but said she had stopped because “it clearly wasn’t working”.

In her first account, she said Mr Atkinson did not flinch when he was first tasered and appeared to her to be “ready to fight”.

Claiming her life had flashed before her eyes before she pushed an emergency radio button to request immediate back-up, PC Bettley-Smith said Mr Atkinson had “timbered” to the ground before she took out her baton.

The officer told investigators: “In my opinion he was still trying to get up to fight. I was shaking, I was scared. We both couldn’t believe what had happened.”

During her second interview, also held in January 2017, PC Bettley-Smith said she had delivered “ineffective” baton strikes with “as much (force) as I could”.

Questioned about what Mr Atkinson was doing before she struck him, she asserted: “He was still, in my eyes, threatening and aggressive … and still trying to get up.” 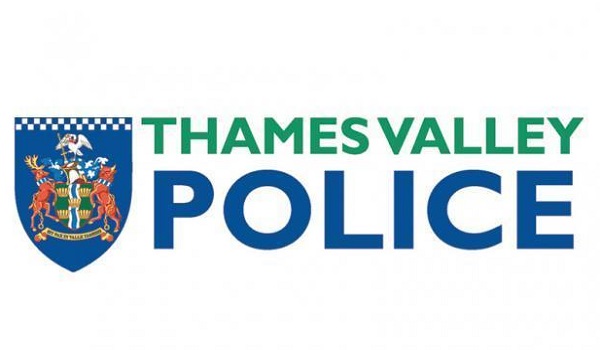 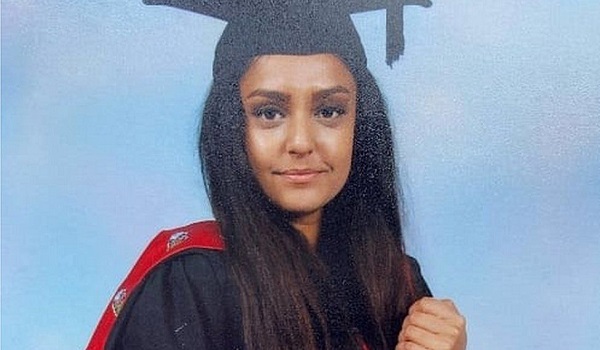