An officer had a surprise on her shift as she was proposed to by her girlfriend during the 45th annual London Pride parade. 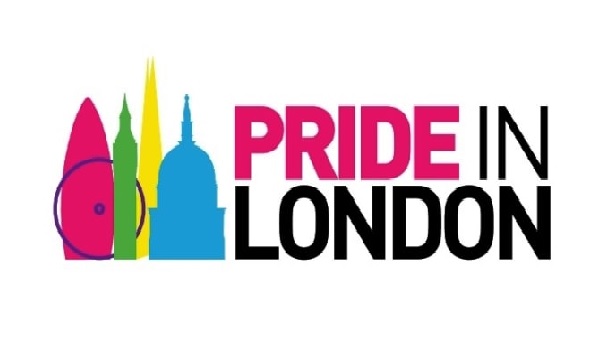 An officer had a surprise on her shift as she was proposed to by her girlfriend during the 45th annual London Pride parade. The British Transport Police (BTP) officer was among hundreds on duty to protect the parade on Saturday (July 8), including 150 from the Metropolitan Police Service (MPS). A short video of the proposal, tweeted by BTP, shows an officer greeting her girlfriend before she gets down on one knee and proposes. Crowds of bystanders cheered as the officer nodded her head and the couple embraced one another.

The parade took place from 1pm to 4.30pm in Portland Place before moving on to Oxford Circus, Regent Street and ending at Whitehall. The Houses of Parliament, MI6 and Guildhall were decorated with rainbow lights and flags. Six people were arrested during the Pride in London event, two of which were on suspicion of assaulting a police officer. Ahead of the parade, Chief Superintendent Helen Millichap urged the public not to worry following the recent terror attacks. “The MPS priority is public safety and we are working closely with the organisers in the lead up to Pride to develop our policing plan, she added. London Mayor Sadiq Khan addressed the crowd on Saturday, as he said: Weve had a horrible last few weeks. Weve had terror, weve had tragedy. You know what the best antidote to sorrow, the best antidote to sadness, to bereavement, to hatred, is Pride in London. Last year, two gay police officer couples got engaged, including Police Constable Phil Adlem, who was filmed proposing to his boyfriend before the video was widely shared on social media. PC Adlem has since said he wishes he had never done it after receiving a number of online threats and hostile reactions from both old friends and a colleague at the MPS.