A police officer is facing dismissal for a “foolish breach of trust” which led to serious dereliction of duty in revealing confidential data to assist a friends brother. 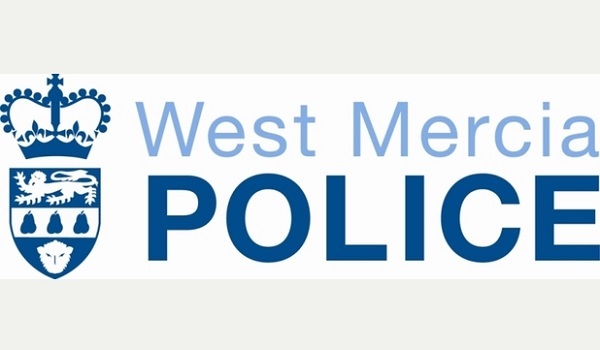 A police officer is facing dismissal for a “foolish breach of trust” which led to serious dereliction of duty in revealing confidential data to assist a friends brother. Detective Constable Kate Buesing, 36, pleaded not guilty to two charges under the Data Protection Act of obtaining personal data and disclosing it to someone else. Warwick Crown Court was told that the West Mercia Police officer revealed details of an assault allegation made by a woman against her husband as the couple were divorcing in October 2014. On October 6, Jodie Cope reported that she had been assaulted a couple of years earlier by James Cope throwing a glass at her face. Mr Cope knew a police car had visited his wife at the house, and after she told him it was to do with a shed break-in, he told his sister  Samantha Cope  to get Det Con Buesing to find out the real reason. Records show Buesing accessed the data log of Mrs Copes complaint at 2.06pm on October 9, and at 2.27pm she made a call to Samantha. Prosecutor Andrew Wallace told the court: A police officer is under a duty not to disclose personal data without the consent of the data controller, who would be the chief constable. Data records held by the police relate to criminal investigations or complaints, and they are for official use in the course of police duty  not for individual officer to access to assist friends. But that is how this defendant, who is a serving police officer, chose to use stored police information. Det Con Buesing was found guilty on Friday (September 1) and she was fined £500 for each of the two offences. Sentencing, Judge Stephen Eyre told Det Con Buesing she would almost inevitably lose her job at West Mercia Police. He added: The public give information, sensitive personal information, to the police service which is kept in trust. You deliberately, foolishly, to help a friend, breached that trust. You looked at the computer system simply to help out a friend, knowing you were giving her information to assist her brother in a family matter which was nothing to do with you. It was a serious dereliction of duty.