A male nurse serving a life term for killing six hospital patients with lethal drugs out of boredom will face trial for another 97 murders, prosecutors have revealed. 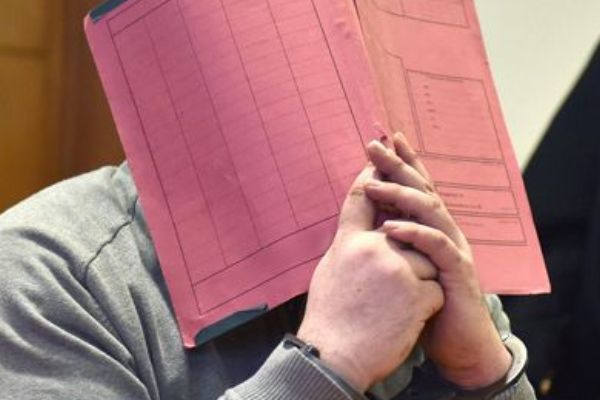 A male nurse serving a life term for killing six hospital patients with lethal drugs out of boredom will face trial for another 97 murders, prosecutors have revealed. The third trial of Niels Hoegel, 41, accused of being the worst serial killer in German post-war history, is expected to start later this year, a court spokesperson in the northern city of Oldenburg has confirmed. Hoegel has admitted to injecting patients with drugs that cause heart failure or circulatory collapse so he could then try to revive them and, when successful, shine as a saviour before his medical peers and superiors. In a case state police called unique in the history of the German republic, he earlier testified that at times he acted out of “boredom”, feeling euphoric when he managed to bring a patient back to life. He was found guilty of six killings in two earlier trials, but investigators have pushed on with toxicology tests on hundreds more exhumed bodies. On Monday (January 22), Oldenburg prosecutors said they had charged him with 97 additional murders, while saying toxicology tests did not find conclusive proof in three more cases. Of the newly discovered cases, 62 patients died in the Delmenhorst hospital near the northern city of Bremen and 35 in a clinic in Oldenburg. The revelations date back to 2005, when a female nurse witnessed Hoegel trying to inject a patient at the Delmenhorst hospital. The patient survived and Hoegel was arrested. In 2008, he was sentenced to seven and a half years in jail for several cases of attempted murder. Amid the media publicity, a woman then contacted police, voicing suspicion that her deceased mother had also fallen victim to the killer nurse. Hoegel meanwhile told fellow inmates and then a psychiatrist that he had committed scores more killings. He was jailed for life in 2015, but at the time it was clear he had murdered many more patients, with investigators admitting they may never know the true number as some remains had been cremated. Separate police investigations are looking at the clinics in Delmenhorst and Oldenburg and whether supervisors there had cause to suspect foul play in the high number of patient deaths.