A new expert unit will be established as part of an overhaul of how potential slavery victims are identified and supported. 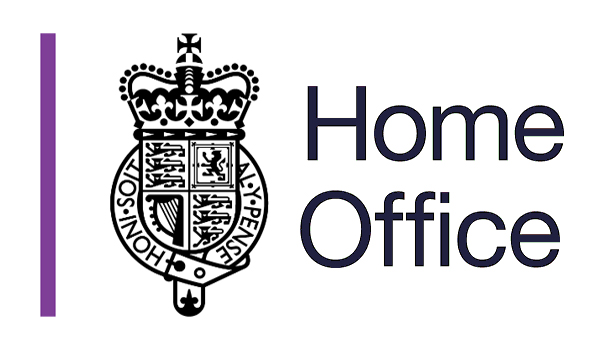 A new expert unit will be established as part of an overhaul of how potential slavery victims are identified and supported. The Home Offices modern slavery taskforce has announced plans to replace case management units in the National Crime Agency (NCA) with a dedicated government team that will handle all cases referred by frontline officers. It believes the reform to the National Referral Mechanism (NRM) will lead to improved decision-making and better support for potential victims. The unit will be supported by an independent panel that will scrutinise cases that are rejected, and a new digital system will be created to simplify making referrals. Further reform plans will be announced in due course. Home Secretary Amber Rudd said: Members of the taskforce are absolutely determined to deliver a more efficient decision-making process, with robust quality assurance, and for all partners to keep working together to protect victims and pursue offenders. The UK has led the world in exposing and fighting modern slavery and, as our understanding of its scale and nature evolves, so must our response. Anti-Slavery Commissioner Kevin Hyland has pushed for complete reform of the NRM for the last few years as he believes it does not provide enough support. The current system is not ideal for collecting information on whether victims successfully reintegrate into society, which he described as unacceptable. Mr Hyland added that many frontline organisations involved in the NRM process are committed to helping victims but lack the resources to assist once they leave accommodation. The reforms were welcomed by the NCA, which said they will enhance the UKs ability to safeguard victims. Mr Hyland said: I am extremely pleased that we have been able to rectify shortcomings, develop solutions and commit to improve the lives of those who have suffered. This is a significant step forward in the fight against modern slavery and reflects the important work of the Prime Ministers modern slavery taskforce and the commitment of the Home Secretary.