NYP mobile, designed by the forces web officer Tom Stirling, was the first police mobile app to be launched in the UK and has now been shortlisted for the Good Communication Awards 2011.

NYP mobile was launched in March 2011, at no cost to the force, allowing the public quick and easy access to a wide range of information about North Yorkshire Police.

Since the launch, NYP mobile has been accessed more than 5,000 times by people looking for the latest news, detailed crime data, witness appeals, details about their local safer neighbourhood team and crime-prevention advice.

Mr Stirling is planning to add more features to the app to enhance the publics ability to communicate with the police.

He said: We are delighted that our innovative work has been recognised at a national level. More and more people are using mobile phones to access services, and our app allows anyone in York and North Yorkshire to find out about their local police at the touch of a button.We plan to build on the success of NYP mobile by adding new features and information, while keeping the app entirely free to use. 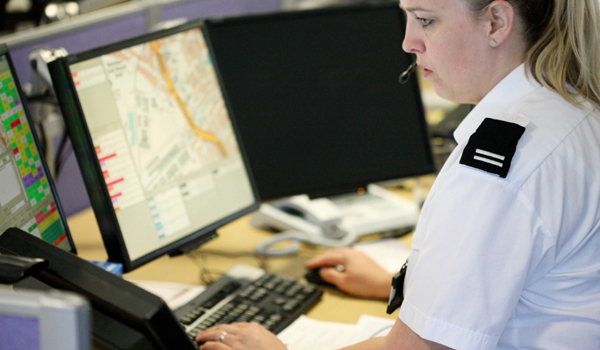