The Association of Police and Crime Commissioners (APCC) says there is no reason why all police forces cannot move towards a greener fleet. 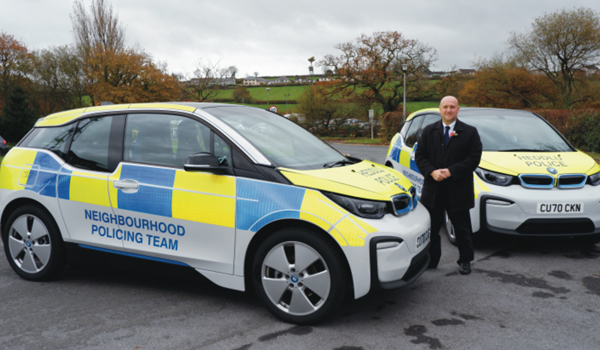 On Wednesday (November 18), the Prime Minister outlined his Ten Point Plan for a Green Industrial Revolution, including ending the sale of new petrol and diesel cars in the UK by 2030.

And Martin Surl, the APCC lead for the environment and sustainability, said they welcomed the Government’s initiative along with “the challenge it presents”.

“It is important the public sector takes the lead, and policing is increasingly recognising the critical role it has to play and the opportunities to make progress,” said Mr Surl.

“The APCC is currently working, for example, with all fleet managers who procure police vehicles in England and Wales through the newly-formed BlueLight Commercial organisation.”

He added: “With the right government support in providing the necessary infrastructure, there is no technological reason why all police forces cannot move towards a greener fleet.

“In my own force area of Gloucestershire, for example, 20 per cent of our vehicles are already electric.”

On Friday (November 20), Dyfed-Powys Police unveiled its new fleet of electric cars, which will be used by Neighbourhood Policing teams.

It follows “positive feedback” from a trial last year.

Police and crime commissioner Dafydd Llywelyn says he has invested in 11 electric cars with the aim of cutting carbon emissions and working towards a more sustainable future for the force.

The new vehicles will be used for community engagement and targeted problem-solving work.

Mr Llywelyn said the size of the force area was one of the reasons he was so keen to invest in more eco-friendly means of travelling.

“Dyfed-Powys is geographically the largest force area in England and Wales, with large percentages of the area being rural and of country terrain,” he said.

“It makes sense for us, therefore, to look at ways of not only minimising fuel consumption, but also to experience the benefits of renewable energy, and reduce our carbon footprint.

“I committed to fund the roll-out of the electric cars after trialling one of the vehicle in the Tenby area over the summer last year, and the feedback was very positive.”

Mr Llywelyn said it was a “very exciting development” as they look towards taking an environmentally-friendly approach to policing for the future.

Inspector Justin Evans, of the Crime and Harm Reduction Unit, said: “Policing is much more than responding to 999 calls. Our dedicated ‘problem-solving teams’ will use these vehicles to target their activity and support the most vulnerable in the community.

“These vehicles will be solely used by our Neighbourhood Policing teams and are a great way of eliminating emissions and reducing our carbon footprint while they go about their day-to-day duties.”

The new additions to the fleet follow an investment in specialised 4×4 vehicles for the force’s four rural crime teams in 2019, helping to ensure policing teams have access to the most appropriate equipment to carry out their role. 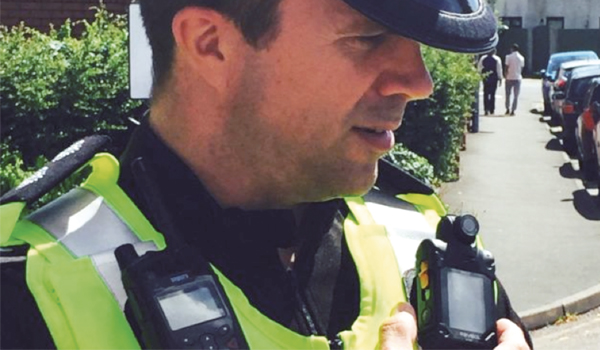 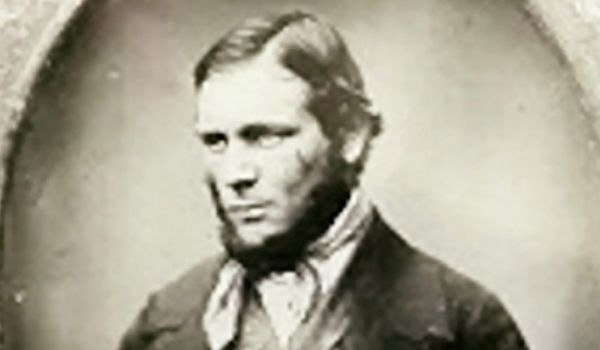 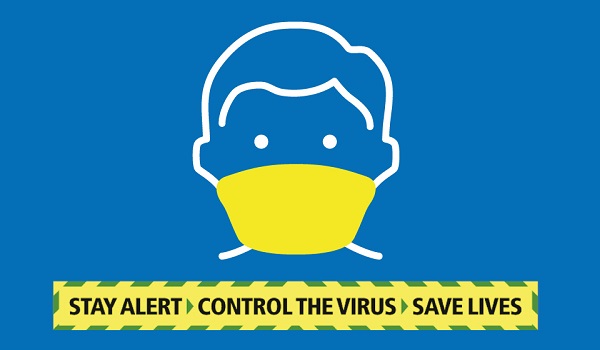 Police to enforce wearing of face coverings in shops 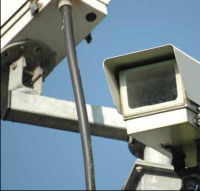