Proceedings against Devon and Cornwall Police for breaches of health and safety legislation have been adjourned until October. 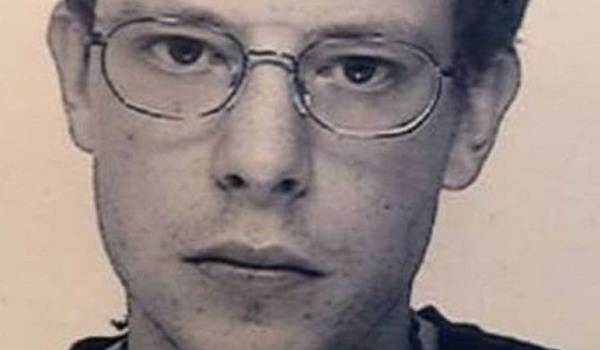 A plea hearing has now been scheduled for October 19.

Mr Orchard died in October 2012 after being detained at the Heavitree Road custody unit.

The 32-year-old, who suffered from paranoid schizophrenia, experienced a cardiac arrest and brain damage after officers placed a heavy webbing belt around his face.

Devon and Cornwall Police’s chief constable’s office was charge with an offence under Section 3 of the Health and Safety at Work Act 1974.

However, the Crown Prosecution Service declined to bring charges of corporate manslaughter.

A spokesperson for Devon and Cornwall Police said: “There was no progress at court today, and this matter has been adjourned until October 19.” 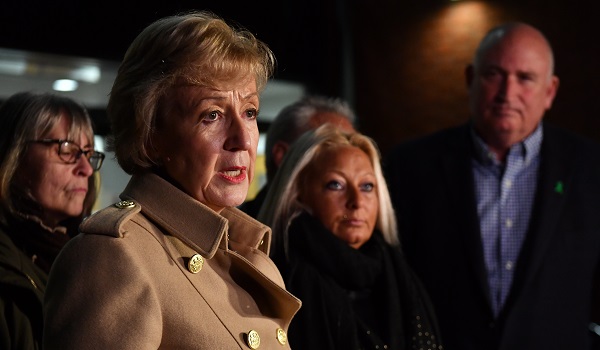