No new charges for Yorkshire Ripper

A force has said it has no intention of charging serial killer Peter Sutcliffe with any further offences at the moment. 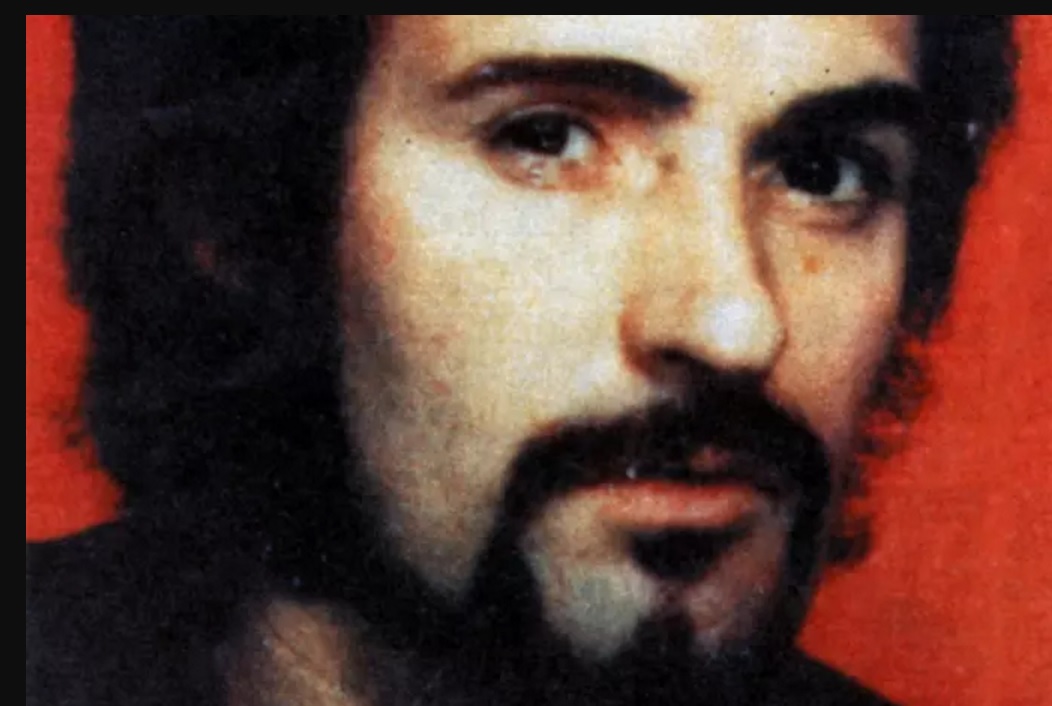 A force has said it has no intention of charging serial killer Peter Sutcliffe with any further offences at the moment. The Yorkshire Ripper  serving 20 life terms for murdering 13 women and attempting to kill seven more  was reported to have been interviewed by detectives about widespread allegations that he may have been responsible for further attacks. Last May, cold case officers from West Yorkshire Police (WYP) interviewed the killer over attacks as early as 1964  some 11 years before his known murder spree began. They set up a task force called Operation Painthall, focusing the investigation on seven or eight crimes. The oldest case is from 1964 when a 12-year-old girl was attacked twice but survived. The investigation had raised the prospect that Sutcliffe, who would have been 17 or 18 when that crime was committed, was preying on women for more than a decade longer than originally thought. The victims  all of whom survived  sustained injuries similar to those inflicted by Sutcliffe on the 20 women known to have been targeted. Sutcliffe, 71, still in custody for murders and assaults on women between 1975 and 1980, has allegedly admitted to prison friends he carried out an attack in 1969. But, on Monday (February 12), Detective Superintendent Jim Dunkerley said: “At this moment in time, West Yorkshire Police has no intention to seek a CPS (Crown Prosecution Service) decision to charge Peter Sutcliffe with any further matters. He added: “The force continues to review and where possible re-investigate all unresolved homicides and serious sexual assaults to bring offenders to justice and to bring much needed closure to the victims and their families. “The undertaking of such work understandably creates interest within the media and wider public.” Two years ago, the force confirmed it was continuing to review cases listed in the 1982 report written by Sir Lawrence Byford about the Ripper investigation. Sir Lawrence died on Saturday (February 10) at the age of 92. The Byford Report revealed that Sutcliffe could have been responsible for a further 13 offences. In 2016, the force did confirm that officers had visited a small number of people named in the Byford Report. It said there was an “unexplained lull” in Sutcliffe`s criminal activities between 1969, when he first came to police attention, and the first officially recognised Ripper assault in 1975. The report said: It is highly improbable that the crimes in respect of which Sutcliffe has been charged and convicted are the only ones attributable to him. “This feeling is reinforced by examining the details of a number of assaults on women since 1969 which, in some ways, clearly fall into the established pattern of Sutcliffe`s overall modus operandi.” Most of Sutcliffes victims were sex workers who were mutilated and beaten to death. In June last year, Sutcliffe was also reportedly being investigated by UK police as a possible suspect for the brutal murder of two women in Sweden almost 40-years ago. Gertie Jensens body was found on a Gothenburg building site in August 1980. She was 31. Just a fortnight later, 26-year-old sex worker Teresa Thörling was found dead in the entrance to a building in Malmo. She had suffered severe head injuries. Bo Lundqvist, a cold-case investigator in Malmo, said that that her murder bore Sutcliffes signature in terms of its sexually charged brutality with police suspecting a link as early as 1981. After press reports that Sutcliffe had been in the country, Swedish police at the time contacted their counterparts in the UK for more information. They were told that he had not visited, said Mr Lundqvist. A month later Interpol said there was evidence that Sutcliffe, a lorry driver, had been on a ferry between Denmark and Malmo the day before Ms Thörlings murder and had left the country the day after her killing. Mr Lundqvist added that Sutcliffes name appeared on the manifest of a ferry