The body of Moors murderer Ian Brady will be disposed in a manner that does not cause offence and distress, a High Court judge has ruled. 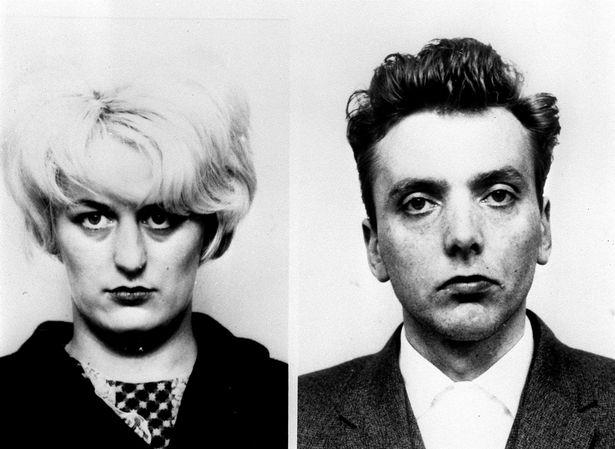 The body of Moors murderer Ian Brady will be disposed in a manner that does not cause offence and distress, a High Court judge has ruled. The decision to be laid to rest without music or ceremony was announced by the Chancellor of the High Court, Sir Geoffrey Vos. Brady, who with Myra Hindley tortured and murdered five children in the 1960s, died on May 15, aged 79. Since then there has been a legal wrangle over what to do with his remains. Sir Geoffrey had been asked by two local authorities to make decisions relating to the disposal of the serial killer`s body so that it can be lawfully and decently disposed of without further delay. Brady had requested that French composer Hector Berlioz`s Symphonie Fantastique: Dream Of The Night Of The Sabbath  a piece of music depicting a diabolical orgy  should be played at his funeral. But the judge in charge of ruling what to do with his remains has declined to permit it. The composer described the music as taking place at a witches` sabbath, in the midst of a hideous gathering of shades, sorcerers and monsters of every kind. In light of the offence this might cause to the relatives of those Brady killed  and the possibility of public unrest at such a funeral  the judge has ruled there will now be no music or ceremony. Agreeing with law lord Lord Steyn that is was clear Brady was uniquely evil, Sir Geoffrey added: Taking into account all the competing positions, the overwhelming factor in this case is the public interest. The deceased`s wishes are relevant, but they do not outweigh the need to avoid justified public indignation and actual unrest. Brady`s executor, Robin Makin, has said there was no likelihood that Bradys ashes would be spread on Saddleworth Moor  where four of his victims were buried  but had refused to reveal what he would do with them if allowed custody. Although the judge made it clear he trusted Mr Makins word, he said that the whole matter had simply gone on far too long and that it was both necessary and expedient for it to be taken out of his hands. Consequently, a female officer of Tameside Metropolitan Borough Council has now been appointed to arrange the disposal of the ashes. The judge said he had no difficulty in understanding how legitimate offence would be caused to the families of the deceaseds victims once it became known that this movement had been played at his cremation, adding: I decline to permit it. He said: It was not suggested by Mr Makin that the deceased had requested any other music to be played or any other ceremony to be performed, and in those circumstances, I propose to direct that there be no music and no ceremony. In a statement, Manchester-based Tameside Council said: Tameside and Oldham Council sought the assistance of the High Court to ensure the body of Moors Murderer Ian Stewart Brady is disposed of in a manner that does not cause offence and distress to the public, and particularly the relatives of the victims who reside in our boroughs. We know that the relatives and residents alike found even the suggestion that his ashes may be scattered over Saddleworth Moor to be abhorrent and distressing, especially because 13-year-old Keith Bennett has never been found, despite his mothers best efforts to locate him to give him a proper burial. The Court supported our duty as local authorities to ensure that public order is maintained and the wishes of the families of his victims and our local communities are respected to ensure Ian Stewart Bradys body and remains are disposed of expediently in a manner compatible with the public interest and those of the victims relatives.