No charges against pair over conduct at Hillsborough

A mounted police officer seen lashing out at Liverpool fans at Hillsborough will face no charges over his conduct surrounding the disaster. 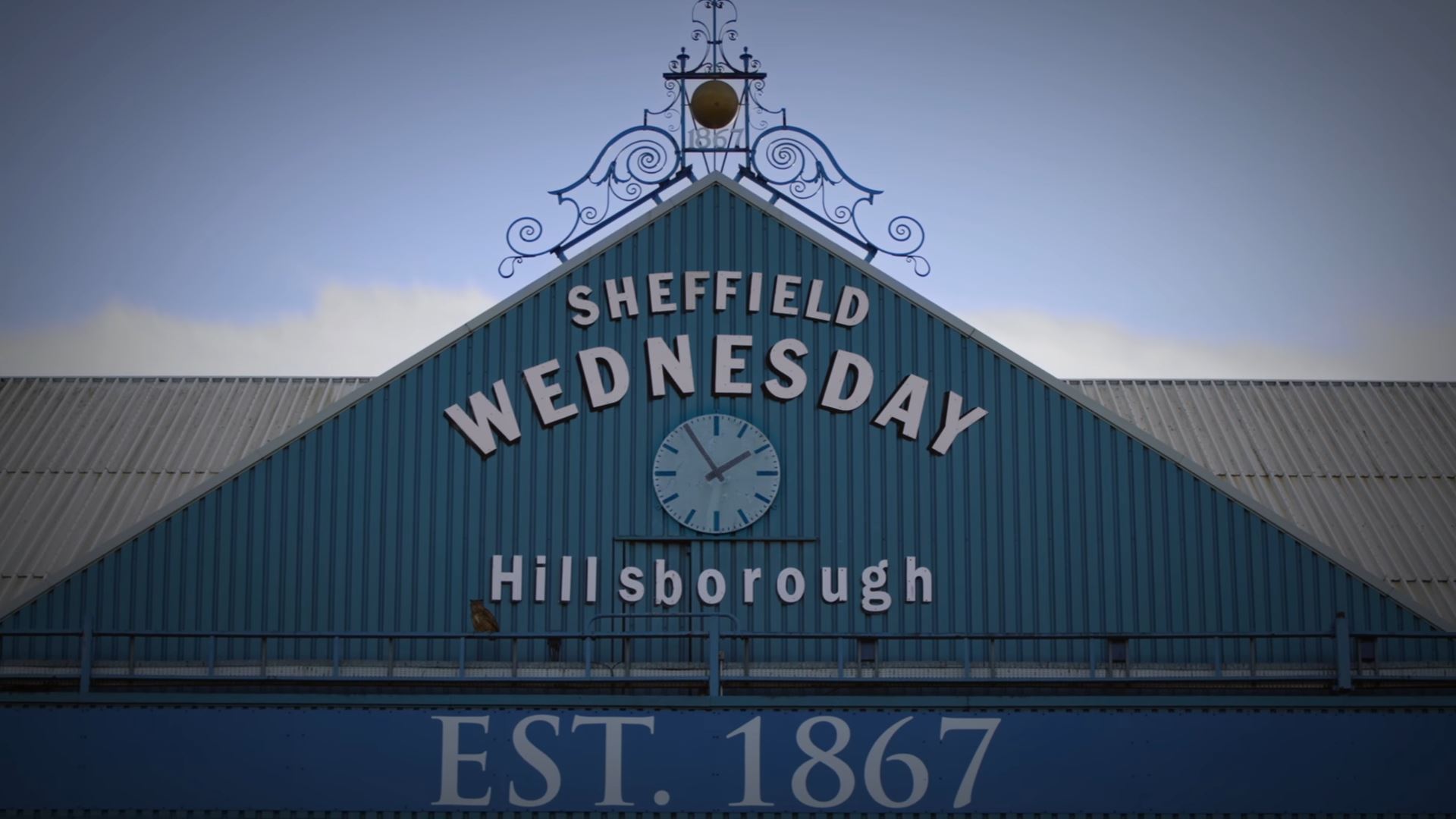 A mounted police officer seen lashing out at Liverpool fans at Hillsborough will face no charges over his conduct surrounding the disaster. The South Yorkshire Police officers behaviour towards supporters was caught on camera but he later claimed fans were burning his horse with cigarettes. A farrier, who was also a friend of the officer, claimed to have seen serious injuries to the horse. The pair faced allegations in 1989 that their accounts were false, serving to protect the officer from disciplinary action. A full file of evidence was received in June 2017 from an investigation by the Independent Police Complaints Commission (IPCC) and has been subject to thorough consideration by the Crown Prosecution Service (CPS). Now prosecutors have decided there is not a realistic prospect of conviction and the evidential threshold has not been met over the claims about the officer. The CPS said there was enough evidence to meet the threshold in the case of the civilian farrier for a charge of perverting the course of justice  but said it was not in the public interest to prosecute the individual under the two-stage test set out in the Code for Crown Prosecutors. The families of the victims of the disaster have been informed of the decisions, with a full explanation sent to them and their representatives. A CPS spokesperson said: This week we informed families of the victims of the Hillsborough disaster that no charges have been authorised against two individuals following an investigation by the IPCC.