The Independent Office for Police Conduct (IOPC) has found no case to answer for an officer who punched a 70-year-old man in the face during a traffic stop. 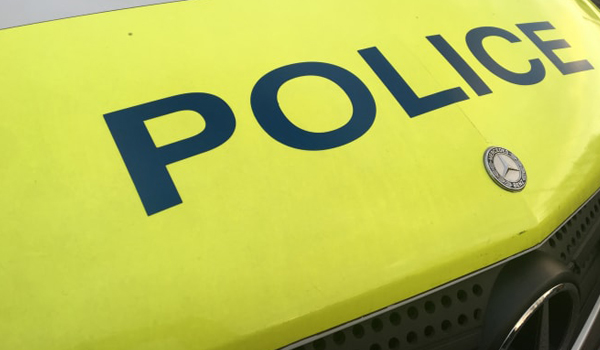 A video of the incident in Bromley, southeast London, on September 13, 2021, was circulated widely on social media at the time.

However, the IOPC said the evidence supported the officer’s statement that he “believed the man posed a threat to him”.

The IOPC received a mandatory referral from the Metropolitan Police Service (MPS) following the incident in Blyth Road, in which a “complaint of discrimination” was also made.

The MPS officer was interviewed under criminal caution by investigators and notified they were being investigated for “potential gross misconduct for their use of force”.

“During our investigation we reviewed police body-worn video and obtained statements from several witnesses, including the motorist – who sustained significant injuries during a physical altercation with an officer – and an independent witness,” said the IOPC. “House-to-house inquiries were conducted in the area, relevant medical records obtained, and external advice sought from an independent medical expert.

“An assessment of potential CCTV was also conducted in the area where the incident happened.”

At the conclusion of its investigation, the IOPC said it found the officer “had no case to answer for their use of force in punching the man and there was no evidence that they may have committed a criminal offence”.

It added: “The evidence supported the officer’s statement that he believed the man posed a threat to him at the time and that he was acting in self-defence.

“Prior to punching the man in the face, the officer was, himself, struck in the face by the man and sustained an injury to his eye causing temporary loss of vision.

“We found that the officers at the scene had been polite and professional in their dealings with him before the man became antagonistic.

“In those circumstances, we found the force used was reasonable, justified and proportionate given the man was aggressively resisting police.”

The IOPC said it also investigated the complainant’s allegation he was “discriminated against on the basis of his race”.

“We found there was a legitimate policing reason to conduct the traffic stop as the man had a defective brake light,” said the IOPC.

“There was an absence of evidence to suggest the complainant was treated differently or, worse, in being stopped because of his race.”

The IOPC said all parties involved had been notified of its findings.