More than 90 per cent of racism complaints against officers and staff at the Metropolitan Police Service (MPS) are dismissed with no further action being taken, according to figures obtained by The Times newspaper.

Seventy complaints resulted in formal action against an officer, such as a disciplinary process while 68 resulted in “management action”, such as being given advice on conduct.

During the first six months of this year 165 members of the public and 20 members of the MPS’s own staff made formal complaints, meaning the force is on track to receive its highest ever number of allegations of racial discrimination this year.

The MPS is among a number of forces that has been accused of systemic discrimination in recent months. In London, black people are nearly four times more likely to be stopped and searched than their white counterparts.

The Independent Office for Police Conduct is currently investigating a number of issues around use of force, as well as an incident involving two black Team GB athletes who were pulled from their vehicle after allegedly failing to obey an order to stop.

Ben Bowling, a professor of criminology at King’s College London, told The Times: “Thousands of complaints against the police by members of the public echo the extensive documentary, video and research evidence that discrimination is a serious problem. Internal and external systems for handling complaints are still not good enough. Black and ethnic minorities feel over-policed and under-protected. They are crying out for fair, effective and accountable policing.”

Katrina Ffrench, chief executive of StopWatch, which campaigns for accountability in policing, said that only a fraction of instances of racial discrimination led to formal complaints.

She said: “So many years of systematic prejudice have already eroded trust in the police to such an extent that many, especially young black individuals, will not make a formal complaint when they are targeted by police racism and excessive force.”

A spokesperson for the MPS said: “The Met takes all allegations of a racist nature extremely seriously and is clear racism has no place within the organisation. Policing is complex and challenging and we strive to ensure we are fair and just.” 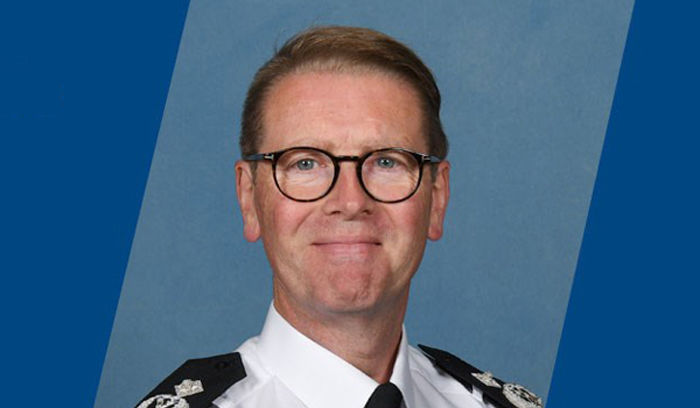 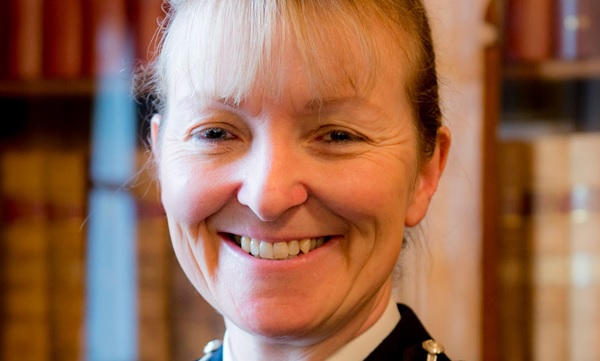