All police officers in England and Wales will be trained to a newly required standard from next April to better fight crime. 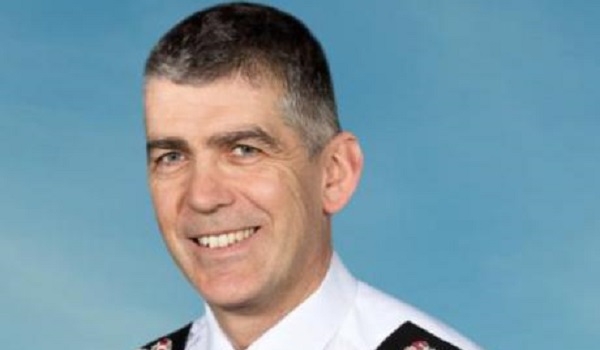 Following a change in police regulations by the Government, new recruits will be able to enter the service in one of three ways.

The new Policing education qualifications framework (PEQF) training is practical, and recruits will spend 75 per cent of their time on the job. The updated courses cover traditional crime like burglary, but also teach officers how to combat fraud and online crime, become better operational leaders, and maintain their resilience and wellbeing.

Chief Constable Andy Marsh, College of Policing CEO, welcomed the news and praised officers and staff who have worked to implement the updated training. “The public rightly expect officers to be trained to the highest possible standards and our officers and staff deserve to have the very best training and preparation for one of the toughest jobs around.

“The consistent roll out of the new training is a significant step forward for policing and the public. It will help sustain the benefits of the police uplift programme and provide consistency to help keep people safe across the country.

“Like so many areas of life, crime and the demands policing faces have changed radically, and the training we provide officers needs to reflect this. We have listened to policing and the public to make sure the training helps officers tackle the core issues faced on the street, such as traditional crime like burglary, but also deal with more emerging crime types like fraud and online crime.

“When I joined policing more than 30 years ago there was an emphasis on personal courage, vocation, and commitment, and that has not changed. We need those qualities just as much today, but they need to be built on with sophisticated training to protect the public and bring offenders to justice.

“I want to thank all those who have worked hard to make this change a reality. We’re continuing to listen to feedback and make changes where needed so that forces and training providers implement the routes in a way that best helps officers and ensures the public are protected.”

Out of 43 police forces, 42 already offer the updated training as a route into the service and from April next year it is being made mandatory. Some forces have also taken advantage of specific College of Policing designed schemes to attract those from practical professions such as the armed forces onto the new training.

The new training has already helped the government’s plan to recruit 20,000 additional officers, with the national figures for retention of new officers being higher for those who are undergoing the new training.

Minister of State for Crime and Policing, Kit Malthouse MP, has confirmed previous training routes will close at the end of March next year. Police forces will be able to continue recruiting through the previous route until the regulations come into force.

Rt Hon Kit Malthouse MP said: “Whether you’re in Durham or Dorset, the public would expect local cops to all go through up to date and rigorous training. These changes ensure the police keep pace with all developments in crime, and give each officer the tools they need to keep the public safe.”

The entry requirements to the police have not changed – people can still join without a degree through the apprenticeship training route. This gives recruits the opportunity to earn while they learn and at the end of the training, the skills the officers have acquired will be recognised through the award of a degree.

The majority of candidates are expected to take the apprentice (PCDA) route, where there is: a requirement to achieve level 2 English and maths, before or during the programme.

The College is continuing to work with forces and other stakeholders to embed the changes and support implementation of the new training. 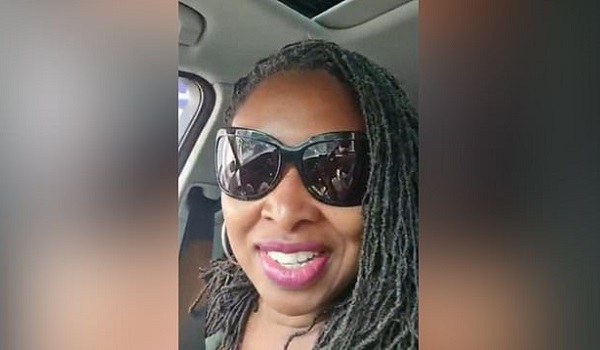