A first-of-its-kind smartphone app has been launched to help speed up stop searches. 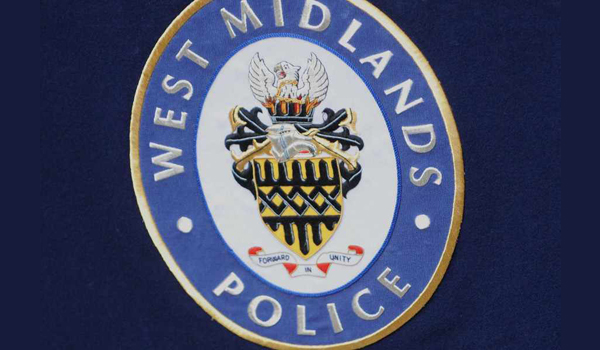 A first-of-its-kind smartphone app has been launched to help speed up stop searches. The new piece of West Midlands Police software enables officers to record details of stop searches on their mobiles, removing the need to contact call centre staff. The software, which went live on Wednesday (August 30), uses GPS to record where each interaction takes place and is expected to reduce demand by 1,000 calls per month. West Midlands Police has one of the highest accuracy rates for stop searches in the country, with 93 per cent of all interactions recorded correctly. Temporary Inspector Dave Whordley said: Officers will be able to input details directly via their phones and instantly receive a unique reference number. It means doing away with having to wait on the phone for contact centre staff to record details of the search. Its been developed as part of our WMP2020 Mobility project which has already seen the rollout of more than 3,700 hand held devices to frontline officers. This app is the first of many which will be rolled out to help cut bureaucracy and help officers spend more time investigating crime and on the beat.