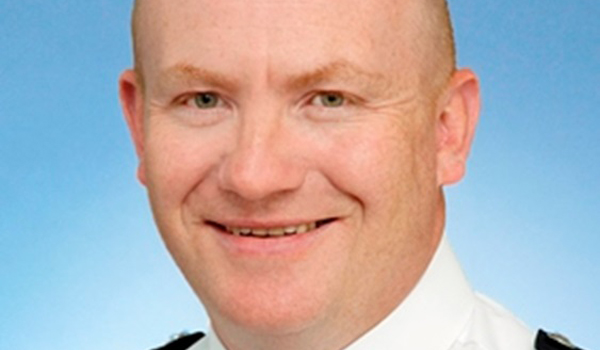 British Transport Police (BTP) has appointed a new assistant chief constable to lead its work on public contact and specialist crime. Chief Superintendent Charlie Doyle will join the force on September 19 from his current role as Head of Transformation and Change at Surrey Police. Mr Doyle has served in Surrey for 29 years, where he has previously held responsibility for co-ordinating neighbourhood policing. He said he was hugely excited to be taking up his new role. BTP Chief Constable Paul Crowther said: I am delighted that we have attracted such a talented individual as Charlie. I know his extensive experience of shaping and improving frontline capabilities will be a huge asset to the force. Having led some exciting policing developments in Surrey, I very much look forward to his strategic leadership in what is such a critically important portfolio for the force. Mark Phillips, interim chair of the British Transport Police Authority, said: I am very pleased to announce Charlie Doyles appointment as the new Assistant Chief Constable at BTP. He brings a great deal of knowledge and experience from his 29 years at Surrey Police, and I am sure he will be an excellent addition to the senior officer team at the Force.