Victims of crime will have clearer rights regarding the support they should receive from the police, courts and other criminal justice agencies under a new Victims’ Code published this week.

A six-week consultation will seek views the revised Code, which sets out the minimum level of information and service victims can expect from criminal justice agencies. It brings together 12 ‘overarching rights’ that are clear, concise and easy to understand.

For the first time, eligible victims will be automatically referred to the Victim Contact Scheme, which gives vital updates on offenders as they serve their sentence, including their potential release from prison.

The new Code will also give victims greater flexibility over when and how a victim personal statement (VPS) can be made – recognising that for many the impact of the crime may not be immediately apparent. Victims will also be able to request a copy of their VPS for them to refer to in future.

The Ministry of Justice says the consultation, launched on Thursday (March 5), will pave the way for a Victims’ Law that will “underpin victims’ rights in legislation and further reinforce the support offered from the criminal justice system”.

Justice Minister Alex Chalk said: “Simplifying the Victims’ Code is a vital step in our efforts to rebuild confidence in the criminal justice system. “It will make the process less daunting and provide victims with the information and support they need to recover from crime. And we are going further to strengthen victims’ rights by bringing through a Victims’ Law to ensure they are supported at every stage of the justice system.”

Victims’ Commissioner Dame Vera Baird added: “The Victims’ Code needs to deliver on what victims need, if they are to have confidence in the justice system and to feel positively engaged, all of which is essential if they are to cope with the impact of crime and recover from it.

“But we can only get it right if we hear from victims themselves, using their own lived experience to inform us on what works and what doesn’t. Therefore I am calling on the Government, the media and criminal justice agencies to do all they can to promote this consultation. In doing so, they can stimulate a national conversation on how society should treat victims of crime and give them the support they need.

Proposals set out in the new Code include:

• Greater flexibility over when a VPS, which tells the court how the crime has affected the victim, can be made;
• Simplifying and shortening the Code to make it clear, concise and easy to understand;
• Changing the Victim Contact Scheme from an opt-in to automatic referral scheme; and
• New rights for victims of mentally disordered offenders, allowing them access to a victim liaison officer to provide information on an offender’s management and potential release from hospital.

For the first time, the Code also sets out the rights of victims of Foreign National Offenders to be updated on when an offender’s deportation may occur. It also includes practical information about how victims can access services provided by the NHS and signpost them to where they can get help and advice if they are approached by the media.

“Police and crime commissioners play a unique role in respect of victims within the criminal justice system (CJS),” they said. “We are not only responsible for commissioning the majority of local support services for victims of crime, but also, given our senior local leadership role within the CJS, we are well placed to ensure that the system locally is doing more to meet the needs of victims.

“We welcome the consultation on the new Victims’ Code of Practice and the commitment to further strengthen rights for victims through a Victims’ Law and look forward to working with the Government on this. Victims’ voices must be heard through this consultation. As well as strengthening the rights of victims through a revised Code and a Victims’ law, ensuring good quality support for victims of crime, is crucial, and the commitments made in the consultation must be backed up by the resources to provide this support.”

The new Code is structured so that it focuses on 12 ‘overarching rights’:

The six-week consultation on the new Victims’ Code will run until April 16. 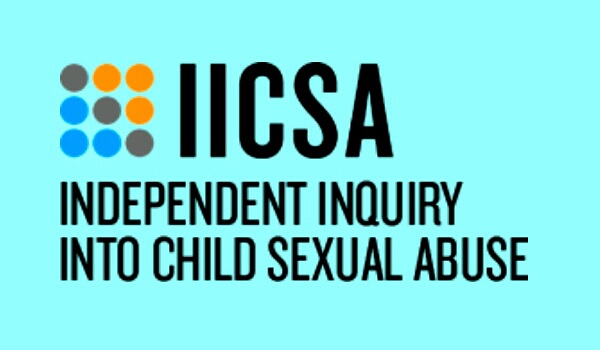 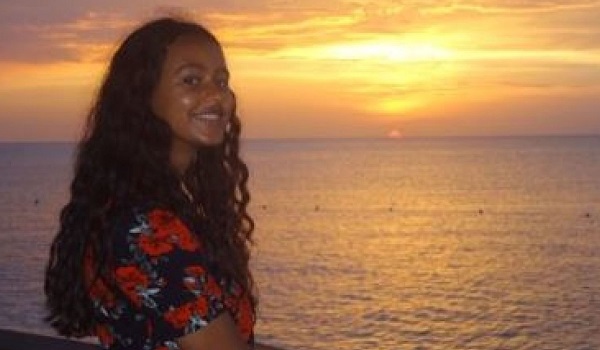 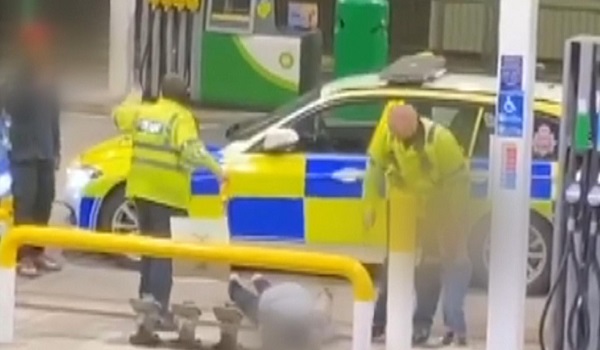