A new national standard for radio communications, known as AirwaveSpeak, will begin rollout to the police service in the England, Wales and Scotland.

A new national standard for radio communications, known as AirwaveSpeak, will begin rollout to the police service in the England, Wales and Scotland.

Feedback from forces raising concerns over the standards in radio discipline for voice over-the-air police communications led to the development of a common national standard. A team of linguistic professionals working as Prolingua were employed to develop the standard alongside a group of police officers and staff  including representatives from the Federation and Unison  and is based around the principles of Accuracy, Brevity, Clarity and Discipline.

Richard Earland, chief information officer at the NPIA, said: AirwaveSpeak was developed to improve communication between radio users and across force borders. It is sensible to support Airwave users so that they have a succinct and simple language to use over the air. Our role is to assist in the implementation of the standard to aid forces to deliver a better service to the public.

AirwaveSpeak offers a number of benefits that have an impact on the general public. Consistent and concise communications ensure that there is no confusion in radio voice transmissions, which ultimately leads to faster and more efficient day-to-day policing. 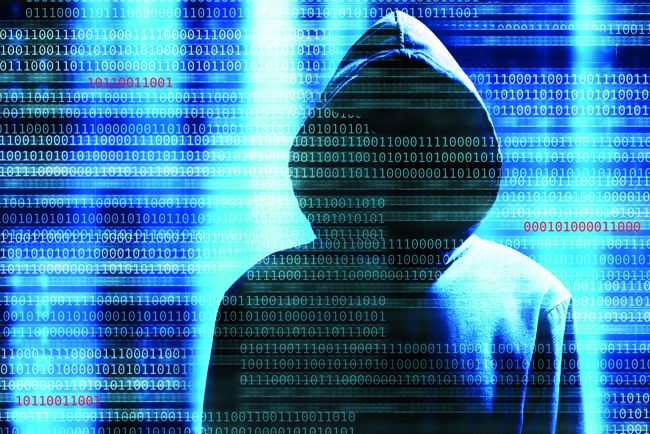 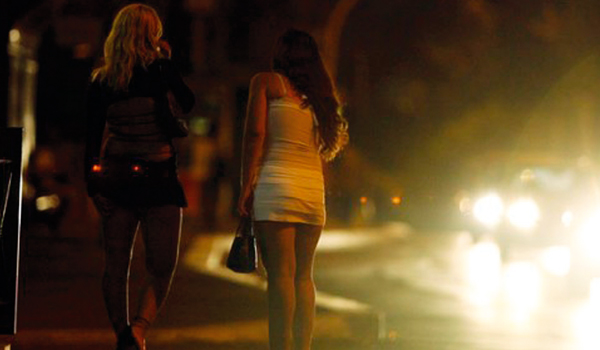 Clever use of technologies can disrupt modern slavery