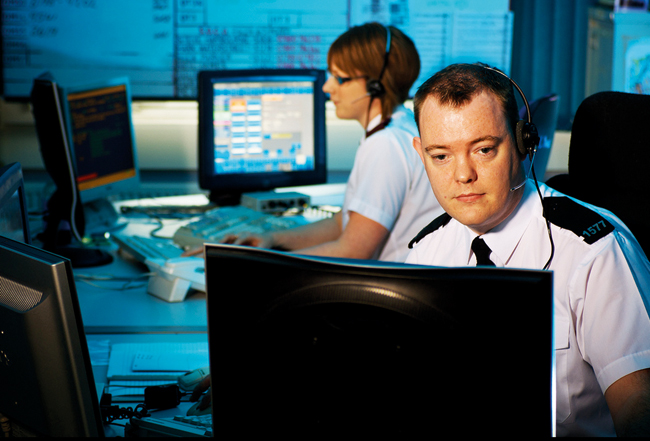 A new location service has been developed that accurately pinpoints a users location so that the emergency services can find them more quickly.

It automatically sends a free location text to the emergency services and can pinpoint callers 4,000 times more accurately than a network-based system.

Created for Android phones by BT and Google, the Emergency Location Service uses a combination of mobile network towers, wi-fi and GPS (global positioning system) to pinpoint the users location.

The developers say it will save valuable time during emergency calls. BT says about 60 per cent of 999 and 112 calls in the UK are now made from a mobile  equating to 17 million calls a year or 45,000 a day  and all of these are initially handled by BT call centres.

As a result, BT says evidence shows that:

999 calls from a mobile take 30 seconds longer to handle on average than calls from landlines;

It can take three minutes of extra questioning of often stressed or injured victims to determine the location;

In an estimated 36,000 critical incidents reported by mobile every year, the emergency services spend 30 minutes or more searching for the location; and

In around 143,000 other cases a year where a caller is unable to speak clearly and give their location, the police may only have access to a registered home address to help follow-up, which may not be where the incident is occurring.

BT says the new geographical location system provides 999 operators with pinpoint location data to save time and lives. It can identify the source of a mobile phone emergency call to typically within 0.003sq km  less than half the size of a football pitch.

When an emergency call is made with an enabled Android smartphone, the phone automatically activates its location service and sends its position by text message to the 999 service. This usually takes less than 20 seconds.

This text message is not visible on the handset and is not charged for. The text is automatically matched to the voice call and compared to the networks cell-based information to ensure it is valid. The location is then made available to the appropriate emergency service, supplementing the cell-based information.

It uses the same concept as the AML (advanced mobile location) solution first introduced by BT, EE and HTC in June 2014. BT has since worked with the other UK mobile networks and handset manufacturers to bring the service to other handsets and networks.

BT says that because Google has now tweaked its core Android Play Services software, it no longer needs each handset manufacturer to modify their handsets. Instead they can all be enabled as part of Googles regular updates to its Android mobile operating system.

This means the service will reach more handsets more quickly.

Google product manager Akshay Kannan said the service is already live for people with Android phones in the UK and in Estonia, with testing planned in several other countries throughout the rest of this year. 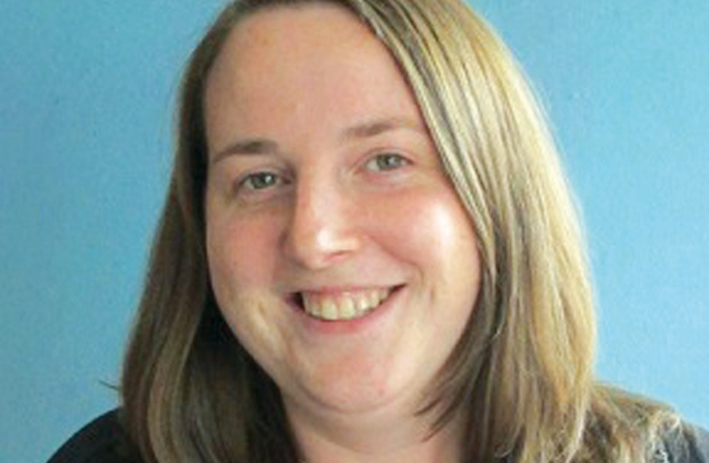 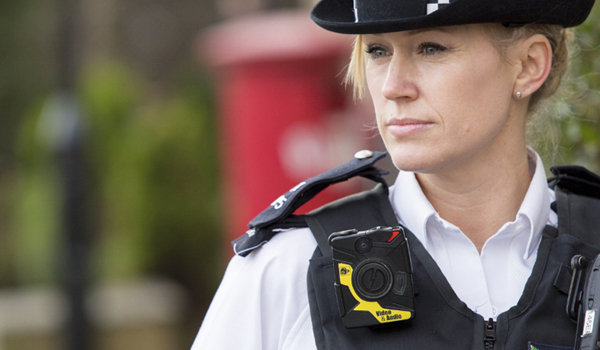 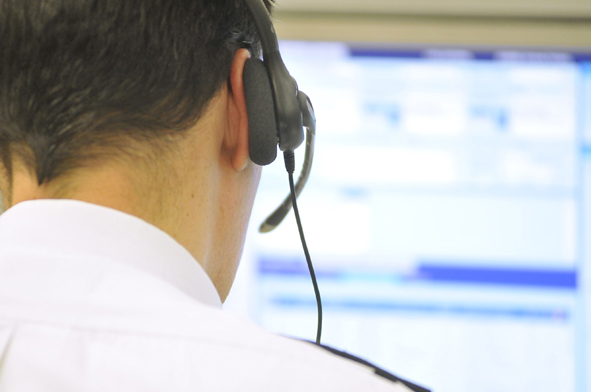