The state of New Jersey has criminalised flying a drone while under the influence of alcohol, with offenders facing a potential six months in jail and a $1000 fine. 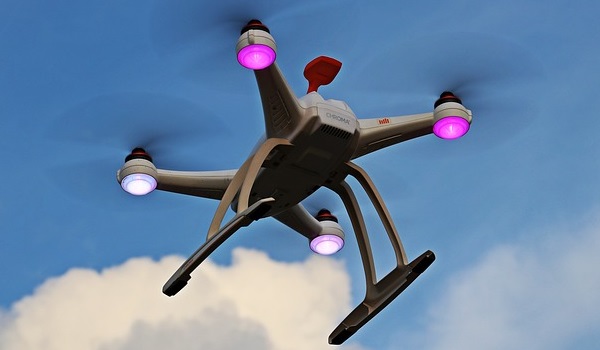 The state of New Jersey has criminalised flying a drone while under the influence of alcohol, with offenders facing a potential six months in jail and a $1000 fine. The Democratic State Senate voted unanimously to pass legislation that will ban the use of drones while drunk last Thursday (December 7). The Federal Aviation Administration (FAA) has already provided regulations for flying unmanned aerial vehicles  but this this specific legislation responds to more recent concerns raised by public officials on users` irresponsible behaviour. Senate Deputy Majority Leader, Paul Sarlo, says that the main aim is to “pro-actively” regulate usage of drones. By the end of 2017, it is estimated that there will be two million drones in the United States alone. “Retailers are claiming that drones are going to be hugely popular this year but households are not aware of the rules and could be putting themselves and other people at risk,” said Johnathon Nicholson, assistant director of communications at the Civil Aviation Agency (CAA). There is currently no legislation in the United Kingdom on whether it is permissible to fly a drone whilst drunk. `The drone code` – developed by the CAA – specifies that the person manipulating the drone is fully responsible for it and that irresponsibility could lead to criminal prosecution. However, it does not specify whether irresponsibility involves alcohol consumption. A 2016 CAA report on the use of drones said that 62 per cent of non-commercial owners regarded “fun” as the main reason they have for owning the devices.