The latest version of the Apple iPhone operating system (iOS), launched this week, contains features that increase the level of security for users but will make it even more difficult for law enforcement around the world to extract data from the devices without the consent of the owner. 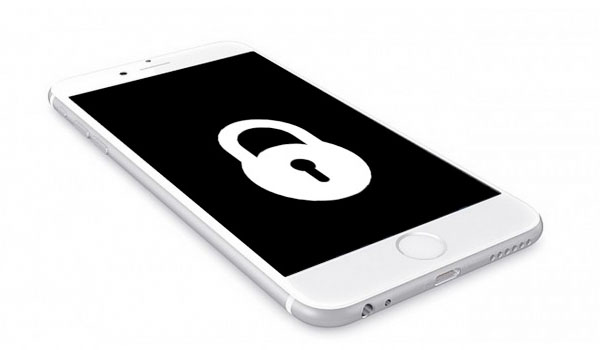 The latest version of the Apple iPhone operating system (iOS), launched this week, contains features that increase the level of security for users but will make it even more difficult for law enforcement around the world to extract data from the devices without the consent of the owner.   The issue of iPhone security first became of concern when Apple refused to help the FBI unlock a seized handset belonging to a man involved in a series of terrorist events in San Bernadino, California, in 2016. In recent versions of iOS, any iPhone plugged into an unfamiliar computer would ask the user if he or she was willing to trust that new machine before exchanging any data with it. That meant if the police seized an unlocked iPhone they could simply plug it into a desktop via a cable in its lightning port, choose to trust the new machine with a tap, and upload its contents using a forensic software package. But in the latest version revealed on Tuesday (September 14), known as iOS 11, iPhones will only allow a user to trust a new computer if a six-digit passcode is entered once it has been connected. This means that even if forensic analysts do seize a phone while it is unlocked or use its owner`s finger to unlock it, they still need a passcode to upload its data. Although it will still be possible to look through the contents of an unlocked phone manually, a huge advantage of the popular forensic software packages is that they collate the data in an easy-to-digest format and can also pull up messages deleted from a range of applications including Whatsapp, iMessage and Viber. iOS 11 also contains another level of protection for its users in the form of a feature called “S.O.S. mode.” If the user taps the phone`s home button five times, it will bring up the lockscreen but also disable TouchID, meaning the phone can only be unlocked with its passcode. This feature could be used to prevent someone from using the owner`s finger to unlock their phone while they`re sleeping or otherwise incapacitated, for instance. But it also provides a quick way to disable TouchID at short notice, such as during the course of a police raid on the home of a suspect. Although the changes to iPhone security are likely to be welcomed by criminals, their purpose is more likely to be connected to the lack of security associated with the headline feature associated with Apples iPhone X  the ability to unlock the device using face recognition. In recent weeks, technology experts have repeatedly demonstrated that such technology can be fooled by a still photograph of the phones user.