Speed cameras have come under a torrent of physical abuse since they first appeared on streets across the UK.

Set on fire, destroyed with explosives and even demolished by diggers, a more robust camera has been sought for some time.

Now a Dutch company has come up with an answer. Billed as the toughest camera on the market, the new device is 13ft from the road surface, made from strengthened polycarbonate glass and has a stiffened outer casing that is fire resistant.

Until now, cameras were passive devices, but the latest vandal-proof cameras are being fitted with motion and fire sensors so that the camera can detect when it is under attack. In the past, cameras stored all of their photographic evidence of motoring offences locally. Damaging the camera invariably lost the evidence that they contained. The new breed of camera can detect an attack and alert the nearest police station, but whats more, can download all of its photographic evidence via a secure link to any police station, thus preserving the evidence.

The new camera, dubbed IDEE (Innovative Digital Enforcement Environment), is already in use in Holland where the development of the camera also took place. The Dutch manufacturer Peek Traffic is hoping to bring the new camera to the UK soon.

Each camera costs between £30,000 and £50,000 and is able to patrol several lanes of road simultaneously with its four high-resolution digital cameras. The unit also has an invisible flash. The first a person will know about an offence they have committed will be when the fine is received through the post.

Mat Watson, news and features editor of Auto Express, told This is London: The camera would need to go through Home Office-type approval before it could be put to work on the roads here, but this process could take less than a year. 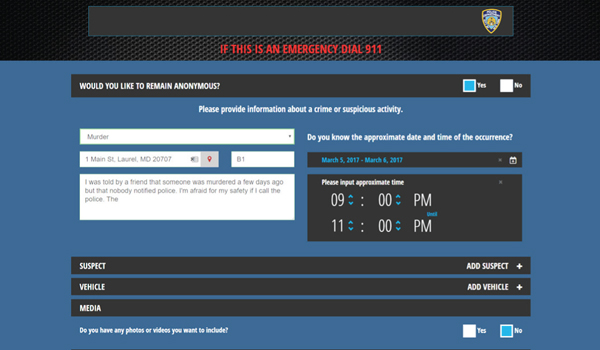 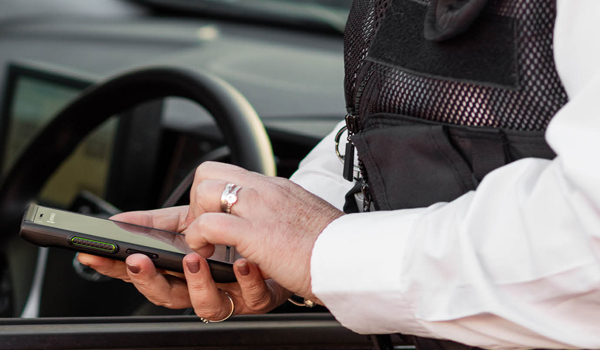